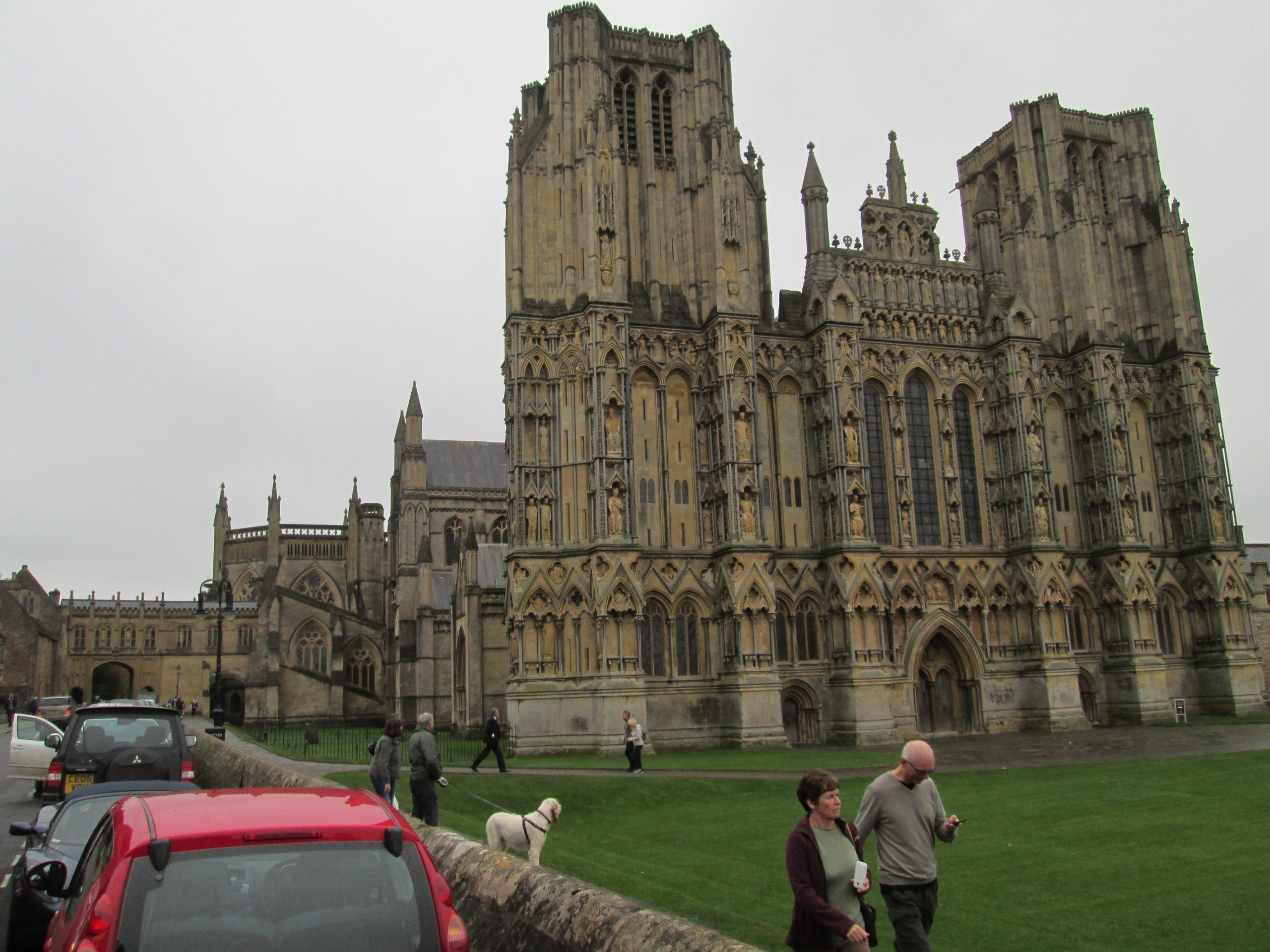 A drab and dreary day, that took me down through Frome, across to Wells, down to Glastonbury and in to Taunton.

The damp weather has caused some problems with my knee, and I’m not sure how it’ll be functioning tomorrow.

I’m going to book something close, and not risk straining it.

Spent most of the morning cycling down the canal towpath.

Stopped for a coffee in Monkton Combe at the Angelfish café, where some other cyclist had congregated for the same reason.

Avoncliff is a particularly good stretch, with the canal looking down on the Avon winding it’s way through the valley below.

END_OF_DOCUMENT_TOKEN_TO_BE_REPLACED

I don’t think I’ve hated anywhere in England more than Bradford on Avon.

It’s snotty, fascist, ‘Little England-esque’, chocolate box nimbyism got me feeling the place would be better off bombed.

Never wish to go there again.

I’ve been to places all over the UK. All over Europe. Been to 55 countries. All across the world.

I’d rather hang out in Salford than here.

Anyway, on with the journey.

I made my way down from Seend locks to Hilperton, in the hope of lodging at the marina for a short time, whilst I complete the rest of my John O’Groats to Lands End journey.

The journey itself, if you subtract the time taken for getting up to John O’Groats is 36 Days.

That’s why I’ve changed the day back to 36. END_OF_DOCUMENT_TOKEN_TO_BE_REPLACED

An easy half day, leaving Caen Hill at around 12pm after buying a bell for my bike in Devizes and having my lunch.

As you may have read, I fixed the engine myself.

Believe it or not, it actually runs better now.

In the new smoother Bonnie, I took off through the gates of Caen Hill along my merry way.

It wasn’t long before I hit some locks. There’s just so many of them on this canal.

When I went to park the boat before the locks, so I could operate the paddles and open the gates, there was a 60ft wide beam sitting, covering all the bollards.

I thought ‘they may be in the locks’, unlikely. As I approached, it became clearer they weren’t in the locks. The boat was abandoned. Just left close to the locks, with a sign in the window with a phone number on it.

As I pulled up, there was no-where to put my boat, and I had to tie it to the side of this widebeam whilst I negotiated the lock. END_OF_DOCUMENT_TOKEN_TO_BE_REPLACED

Diesel hasn’t sorted the engine out, it now needs ‘bleeding’.

Whilst the engineer I spoke to yesterday agreed to make it for 10, his cat was taken ill in the night, and their were some complications and confusions.

These weren’t helped by the fact that my phone was flat and I couldn’t get a signal.

Whatever, I decided to pull the boat down to the next marina.

The boat is now moored in Caen Hill Marina.

I’ve had a chance to tidy her up a bit, and her batteries are charging.

Haven’t had chance to look at the engine – due to the weather.

I’ve got until 2 pm tomorrow to sort it out myself.

It ain’t a great or difficult job.

Bleeding is a case of getting all the air from the injection system, by means of manual pumping and turning the engine over.

When you run out fuel, it’s a kind of standard job you’ll find yourself, or someone else, doing.

I’ve got some additional kit and tips off other boaters, and TBH, I’d managed to bleed it through most of the bleed points on the BMC 18,000 engine. I need the power in the batteries to continue the job and finish off.

I’ll have another look at it tomorrow, when it’s not raining.

No pictures or map today.

Ran out of fuel

I dipped the tank at the top, the day before I set out and there seemed to be a good 2 inches in the tank, which I thought would easily power me down to Trowbridge.

Turned out not to be the case. END_OF_DOCUMENT_TOKEN_TO_BE_REPLACED

Penultimate day on the boat…. I suspect.

Honey Street is only down the road from Devizes, saw this on the way. Milk Hill I believe they call it.

Weather is only just holding off rain, and cold.

On the end it has a fork lift contraption and a massive rotating disk. It looks like something out of ‘Robot Wars’.

I pass by the visitors moorings in Honey Street, which are outside the ‘Barge Inn’.

Impossible to find either on the OS map, or the internet. Probably about 300 yards from where I moored in someone’s back garden.

I intend to stay in Devizes for the next couple of days. END_OF_DOCUMENT_TOKEN_TO_BE_REPLACED 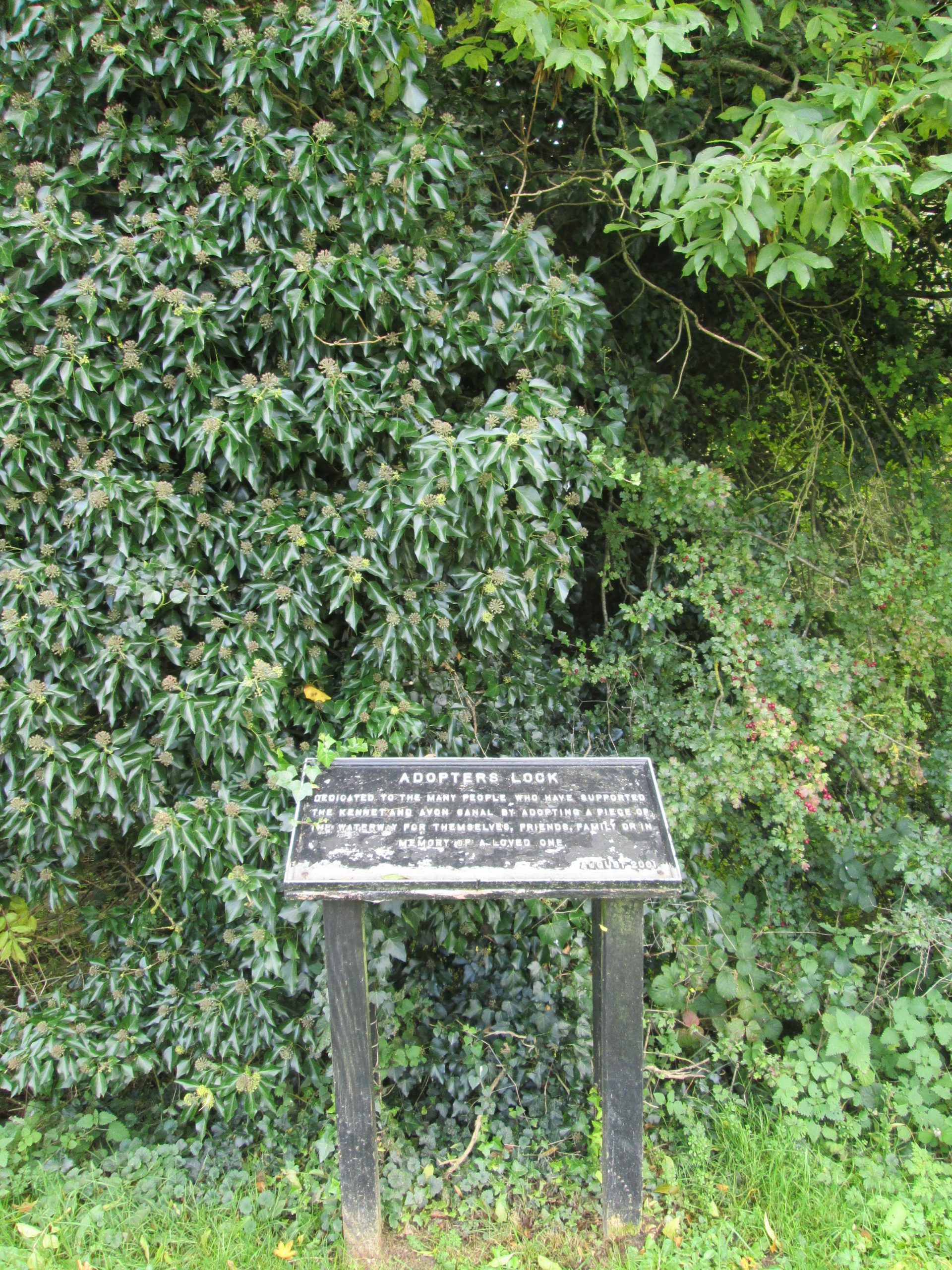