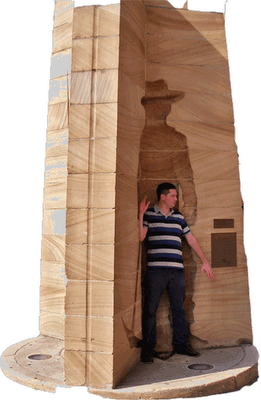 So this is the year that it all happens.

Can’t get any worse.
After visiting China and Russia last year and Touring north and south America the year before, things are finally looking up.

Had scallops and cornfed fillet of beef for mains
A few glasses of wine to swill it all down.

Service was good. No shit.

Experience was a good one.

I am lodging at the Crown Plaza, Canberra.

Been here for a couple of days. The weather is a lot better here.

Mostly sunny, the odd shower. Wonder what it’s like in the UK.

Spent a concerned few hours touring the administrative tracts of the old and new parliament buildings which are housed here.

Australia is very like Brazil in that the colonials took a hand in developing the countries infrastructure.
Canberra is built on a giant lake. Amongst some hills.
It was a one-pub town before the damming of the river.
The aussies built Canberra so it wasn’t possible to attack it from the air. Having calculated the exact flight ranges of aeroplanes at the time and factoring in sea defenses. It was a military decision.

Went out and sampled the finer features of Canberra’s nightlife last night. Took a few good Aussie beers.
Also little ‘scooners’ which they sometimes use.

The one with the micro-brewery called Wig & Pen Tavern is the best. There were many others. The experience was a good one.

a picture of kerri 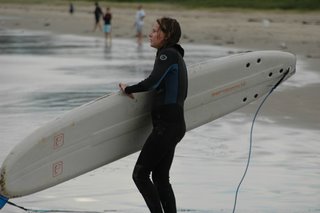 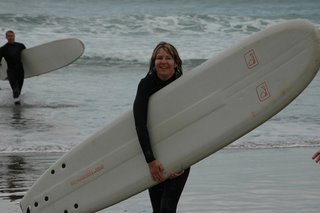 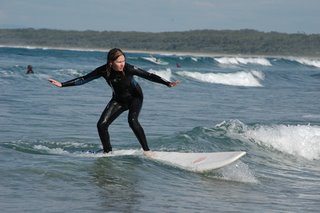