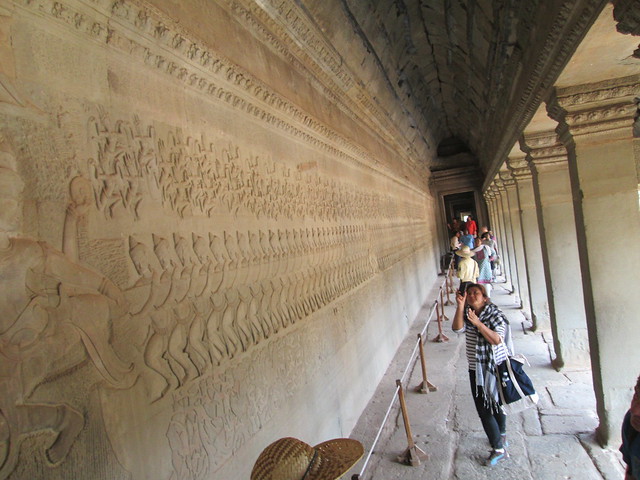 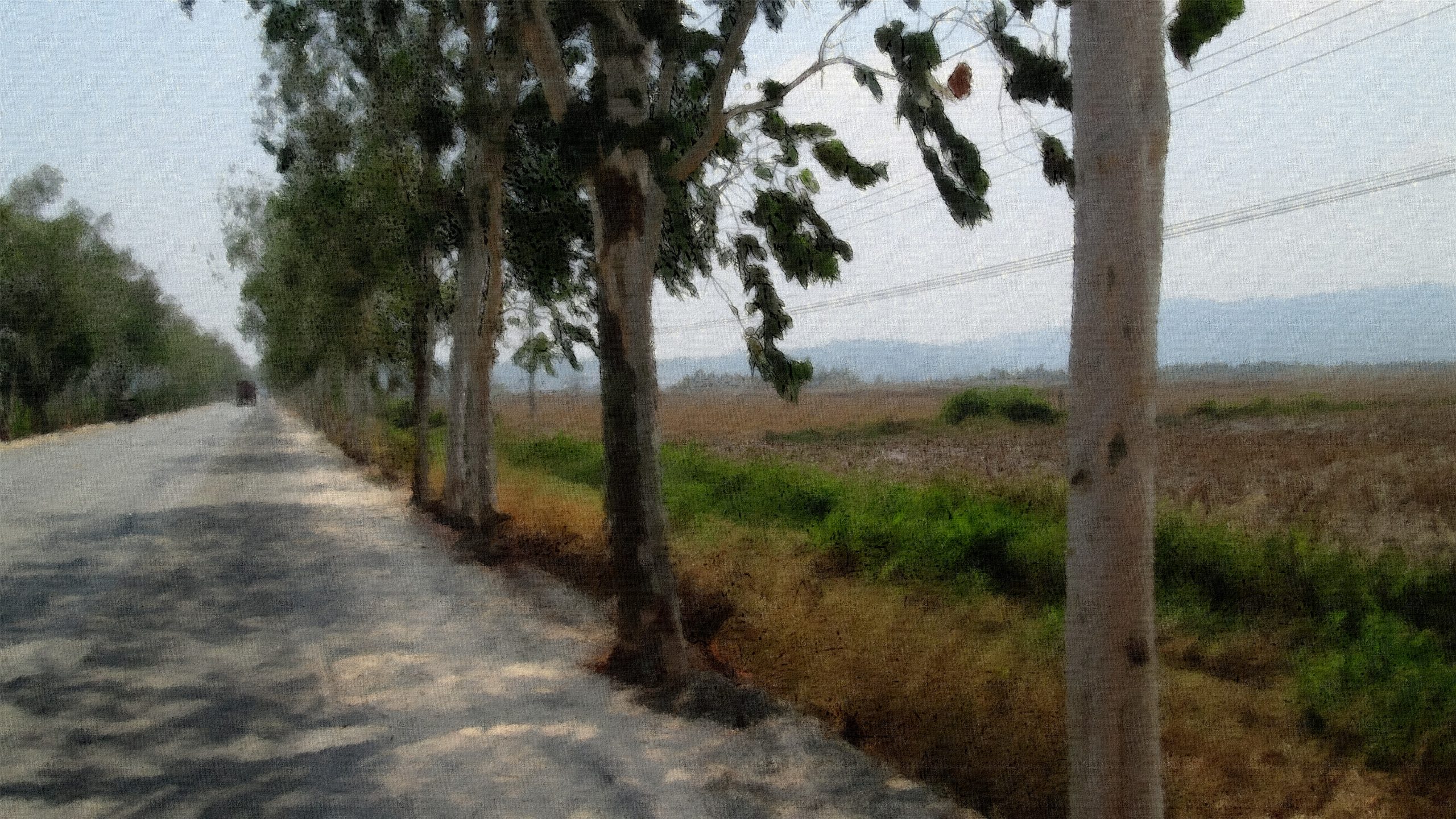 Making my way to Kampot from Sihanoukville. Had a slight problem.

The bike blew up.

I was just coming down the hill and up the other side, heard a crunching sound. Pulled the clutch in. The engine stopped.

There was a young man, Tay. Who came across, ‘You have problem?’.

He spoke english, so I drew him a diagram of what I thought had gone wrong. His friend owned a garage 10 yards away, so we pushed it to that.

There his friend undid a couple of screws, then decided he didn’t have the parts or expertise to deal with it. He wanted to tow it 2km down the road to another friend.

This friend also owned a garage, and would be able to find and fix the problem.

I explained I had hired the bike from Phnom Penh. Took it to the friend, he had a look at it, phoned the hire dude. He said I should wait there and they would bring another bike out from PP in 2 hours.

For the next 3 hours, Tay showed me round his home..

Introduced me to his family. Gave me some food. And tried to get me drunk. Met his sister.

Got the new bike. Stopped for a drink and the lights and electrics stopped working(!)

This meant riding to Kampot in the dead of  night with no lights, cows wandering across the road, navigating by the moonlight.

When I reached Kampot, I’d had enough. 🙁

Have made it to Sihanoukville, Cambodia’s most happening party town.

On the coast, it was some 5 hours from the capital. When I arrived, it was night-time. Which gave me a slightly bad impression, having been tired and lost and whatnot.

I woke up and had a walk around, took my laundry in on my motorbike. It all seemed a lot cleaner, less drunk people and hippies, and altogether, a much more wholesome place to stay.

I’m staying at the ‘GOlden Star’. And it seems very good and is located pretty close to Serendipity beach, maybe a 15 minute walk away.

Yesterday, I took my motorbike and had a look at the various beaches, of which there are 3. I’m located on the busiest one, Serendipity. It’s were most of the partying and drinking, eating and sleeping go on. END_OF_DOCUMENT_TOKEN_TO_BE_REPLACED 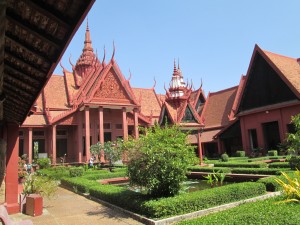 Located very close to my hotel, Nawin Guesthouse, this is the combination of various elements of history, art and culture into one ‘national’ museum.

You can find many relics and that broad cross-section of archeological finds that you would find in any other museum of this nature.

The site is right next to the Royal Palace.

Tuol Sleng , the name of the prison in Central Phnom Penh where some 15,000 inmates were tortured to death.

Occupying a square kilometer located close to the Russian Market, Tol Sleng is another memento of the failed Khmer Rouge regime. It’s many rooms document the pointless existence of the inmates before they were tortured or executed.

It takes roughly 2 hours to get around the museum.

There are some interesting confessions from the many prisoners, and from the guards and staff.

Many of the top cadres and officiaries were tried for international war crimes, with limited success, due to their age and difficulty in gathering evidence.