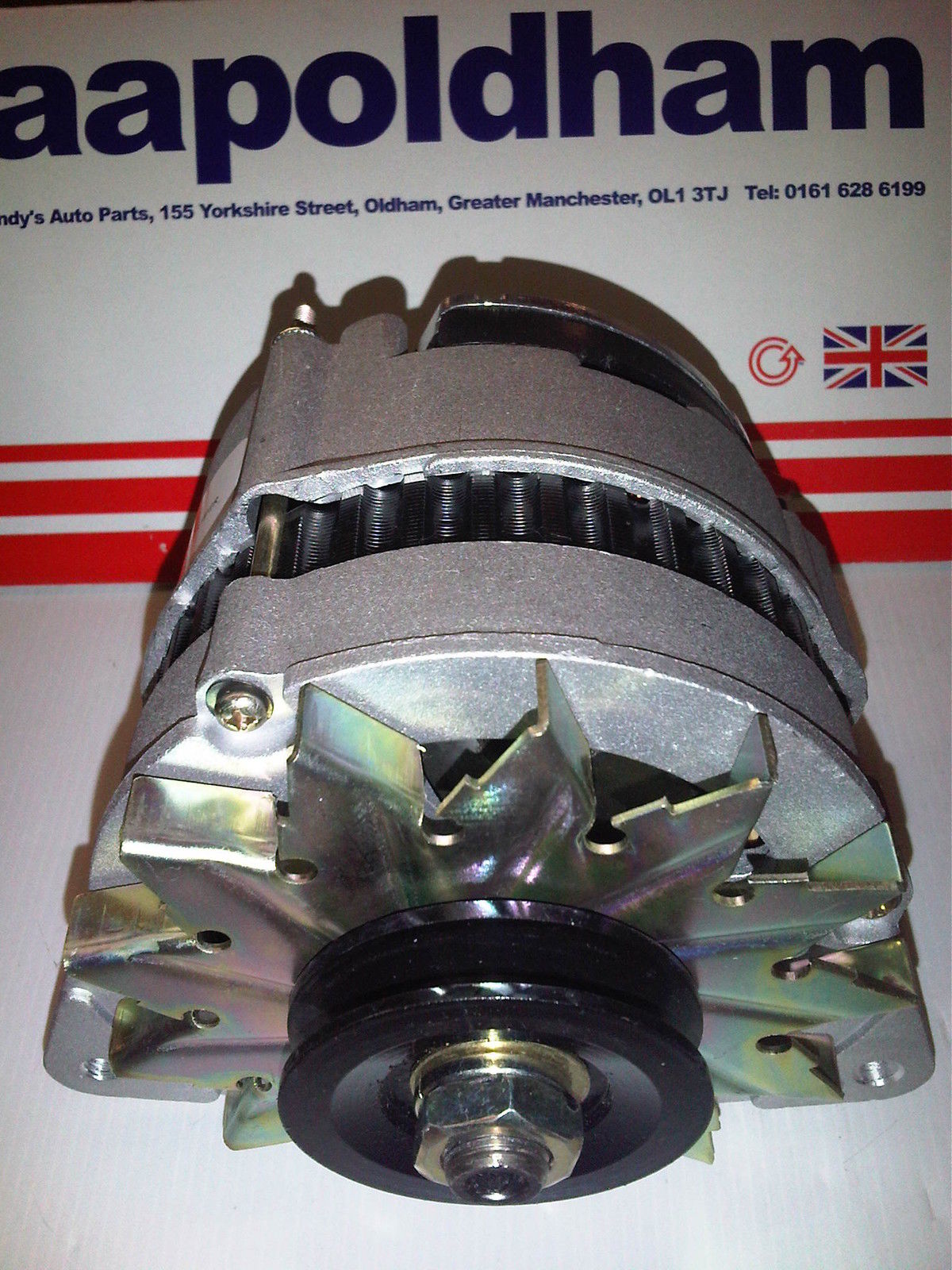 Over the course of the last few weeks, I’ve been planning to upgrade the electrics of Bonnie Lady narrowboat.

Is a collection of batteries which feed the boat and all the appliances on it.

Currently, we have 2 AGM 120ah leisure batteries in the bank. (There’s a starter battery, since none of the appliances run off this, I’ve not included it. It starts the engine. End of). 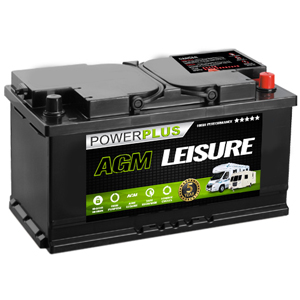 Due to the ‘live-on’ nature of the boat, this really isn’t enough:-

Solar panels will charge 4 leisure batteries during the course of a sunny day and less on more covered, cloudy conditions. The more batteries in the bank, the more cushion you have to soak up and store excess energy when it’s available. This may be through running the engine, or through the solar panels. When it’s raining, and you end up sitting around the boat all day with the lights on using the internet, you’ll really appreciate the difference!

Adding batteries to the battery bank

Modern batteries have modern requirements…… Old boats have old equipment, which may not be up to modern standards for charging modern cells.

The BMC 1,800 marine engine has an old Lucas alternator, which can put out as little as 10 amps.

The lower the ampage, the more like a ‘bench charge’ or ‘surface charge’ it is. It will charge your batteries short-term, over the longer term, it’s recommended that you put a greater, ‘deep’er charge onto the batteries.

If you’re using your batteries day, day out, you want to be putting through the maximum ampage possible, within limits.

I’m currently thinking an old alternator isn’t up to the job of charging the modern sealed cell batteries.

I’m going to get rid of it and replace it with this 55amp alternator from ebay.

Which is the best way to connect new batteries in your battery bank?

Well, I came across this article in Smartgauge, it talks about all the battery arrangements, and which might be the best for your particular requirements.

Seeing as we’ve got two older batteries, the best arrangement would be

After this simple modification, with the same 100 amp load….

This is quite clearly a massive improvement over the first method. The batteries are much closer to being correctly balanced. However they are still not perfectly balanced.

How far is it necessary to go to get the matching equal?

So that now leaves the question of whether or not there is a wiring method to perfectly balance the batteries.

Before getting to that, it should be pointed out that doing the calculation is not actually required in order to arrive at the ultimate interconnection method. I simply did them to show the magnitude of the problem.

In order to get a better balancing it is simply necessary to get the number of interconnecting links as close as equal between each battery and the final loads.

In the 2nd example (the much improved one), the power from the top and bottom battery both passed through a total of 3 links. That from the middle 2 batteries also both passed through 3 links which begs the question “why were they not therefore perfectly balanced?”. The answer is that some of the links have to pass more total current and this therefore increases the voltage drop along their length.

And now we get to the correctly wired version where all the batteries are perfectly balanced.

I’ll let you know how I get on once I’m able to take pictures again.

Here’s a short video of the harness.

Should work out better for watching telly over the winter months.

Took it into Whilton Marina to get the batteries charged up ready for a 3 month winter stint. 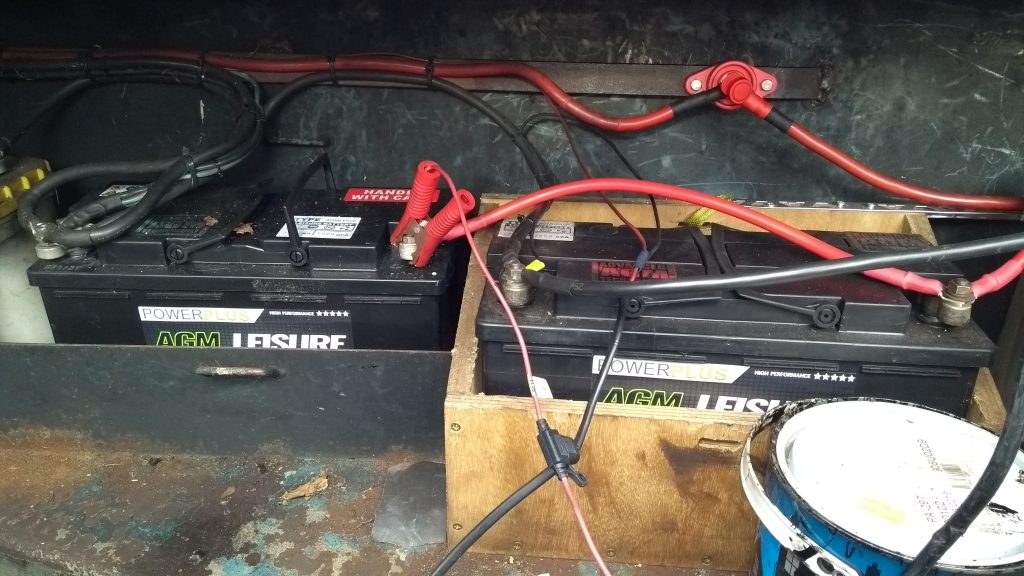 That’s the job done as far as I’m concerned.

Well, not quite. New BUSBARs!

Following the decision to fit solar panels which will provide charge at a rate of roughly 200w during the summer, I’ve decided that I’m not terribly happy about the current ABCD DCBA wiring arrangement of the current battery bank.

It may be recommended by Smartgauge.

I believe BUSBARS are a better option.

This is a BUSBAR.

It’s essentials a row of FOUR contact terminal posts which may be either positive or negative.

The wonder of ELECTRICITY will do the REST!

Also, unlike the complex reverse wiring in the diagram above, it leaves me plenty of time to attach the new solar panels which will charge evenly across the battery bank.

Here’s a picture of the BUSBARS connected.

Luckily, Ken Bonikowski, the Polish boat builder had the foresight to weld utility rails to the side of the hull.

I drilled these out, tapped them and screwed the busbars on.

Job of the day: Charging narrowboat batteries in series