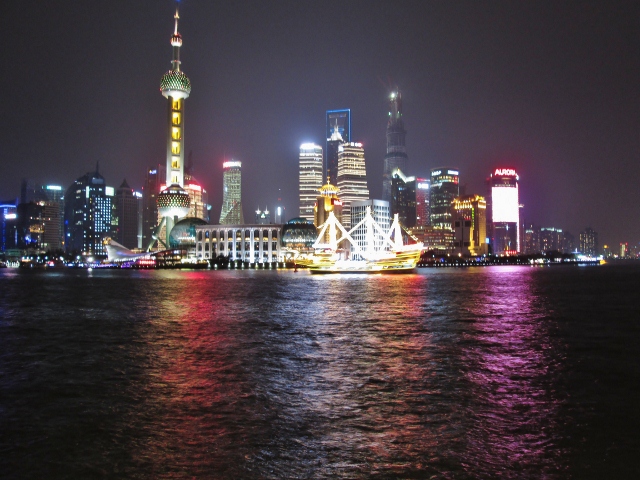 Read this article about us all holding on to our knickers with regard to the China situation.

The author cites the cause of the problem being the shift toward free-market.

The problems in liberalization of capital markets are causing instability.

China is a fine place to invest after all.

Having lived there, I know many of the problems first hand.

Yes, China is a bureaucracy.

Not just, as the author suggests, in the logistical, functional, and organisational aspects, but also in cultural. And China has 5,000 years of culture as any Chinese man will be more than willing to tell you.

Prizing the economy from the hands of the Chinese may be more difficult than simply changing the rules to make it possible.

Culture may in the long-run, be the whole scheme and NWO’s downfall, in trying to create a ‘new’ culture AND make people believe in it….

These are things we don’t appreciate in the west.

We believe in money and goods.

The trick to convert both Cultural and Financial aspects before the crisis, now seems impossible.
As more and more question the validity of the Chinese model, the economic ‘carrot’ is evaporating.

The dream the goods and money, is in essence, evaporating before the Chinese eyes’.

No money, no honey

…As the saying goes…

God only knows what the Chinese will do then.

Keeping the faith in China

3.3 million new investors sign up to for China’s dicey stock market in the last week

Place your bets – The AIIB, the stock market and China’s Geo-politcal future