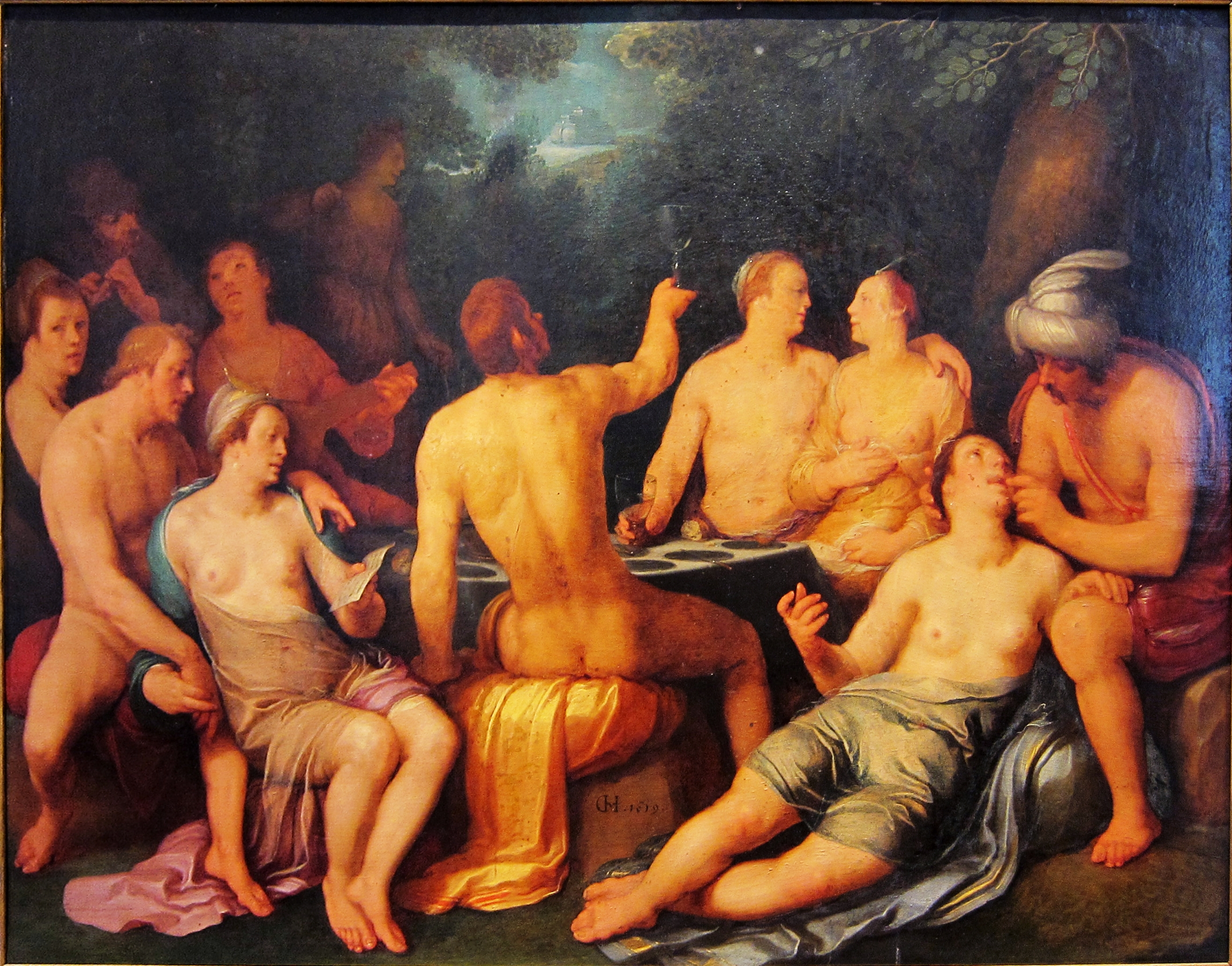 Just backs up what I was saying in my previous post about the worrying stranglehold corporatism has on the science community.

For anyone in the publishing industry looking to get rich quick—or, at the very least, turn a profit—the secret to success is in academic publishing. Or, to be more exact, the five for-profit academic publishers that now control more than half of the science research produced worldwide.

According to a new study by researchers at the University of Montreal, 53% of all published research papers in 2013 in the natural and medical sciences were produced by just five publishing companies. That’s up from the 20% that the top five publishers controlled 40 years earlier, in 1973.

The economics are wildly favorable for the publishers, who essentially take the free labor of academics and researchers (the authors and peer-reviewers of scholarly work are unpaid for their contributions), and sell it back to the universities that employ these authors, often at a very high cost.

“It used to make sense when they had to print the journals,” Stefanie Haustein, one of the authors of the University of Montreal study, says of the hefty subscription prices. But the majority of these journals available digitally, production costs have shrunk significantly for the big publishing companies, which have been buying up smaller, stand-alone journals that have not managed the switch from print to digital.

“If they can manage one hundred journals, they can manage a thousand,” Haustein says of the biggest publishing firms. “The only additional thing they need is more server space.”

The big firms mainly sell packaged subscriptions, meaning that universities (the primary market for the publishers) spend millions of dollars buying hundreds of esoteric journals just to gain access to the journals they actually want. This presents a difficult choice for universities: either pay the subscription fees—often at the expense of funding more research—or cut off their researchers from the journals, which function as the marketplace of scholarly debate.

Haustein says the solution may be an all-out paradigm shift in which the scientific community begins to publish content itself, online, and at no cost to the reader. Researchers could, for example, figure out a way to coordinate peer reviews, where a new paper is critiqued and reviewed by other academics in the field (an important step for giving legitimacy to new research), without the help of the big publishing firms.

The question, though, is whether anyone will be brave enough to take the leap.

“If you ask a young researcher to change where they publish, they will say ‘I want a tenure-track job,’” Haustein says.

For now, these two things are very much at odds—because, as Haustein explains, “The whole scientific reward system is still linked to the prestige of the journal.”

What this means is that the big publishing houses are not only the owners of important academic journals, but gatekeepers to success in academia. And that’s a situation crying out for much further study.