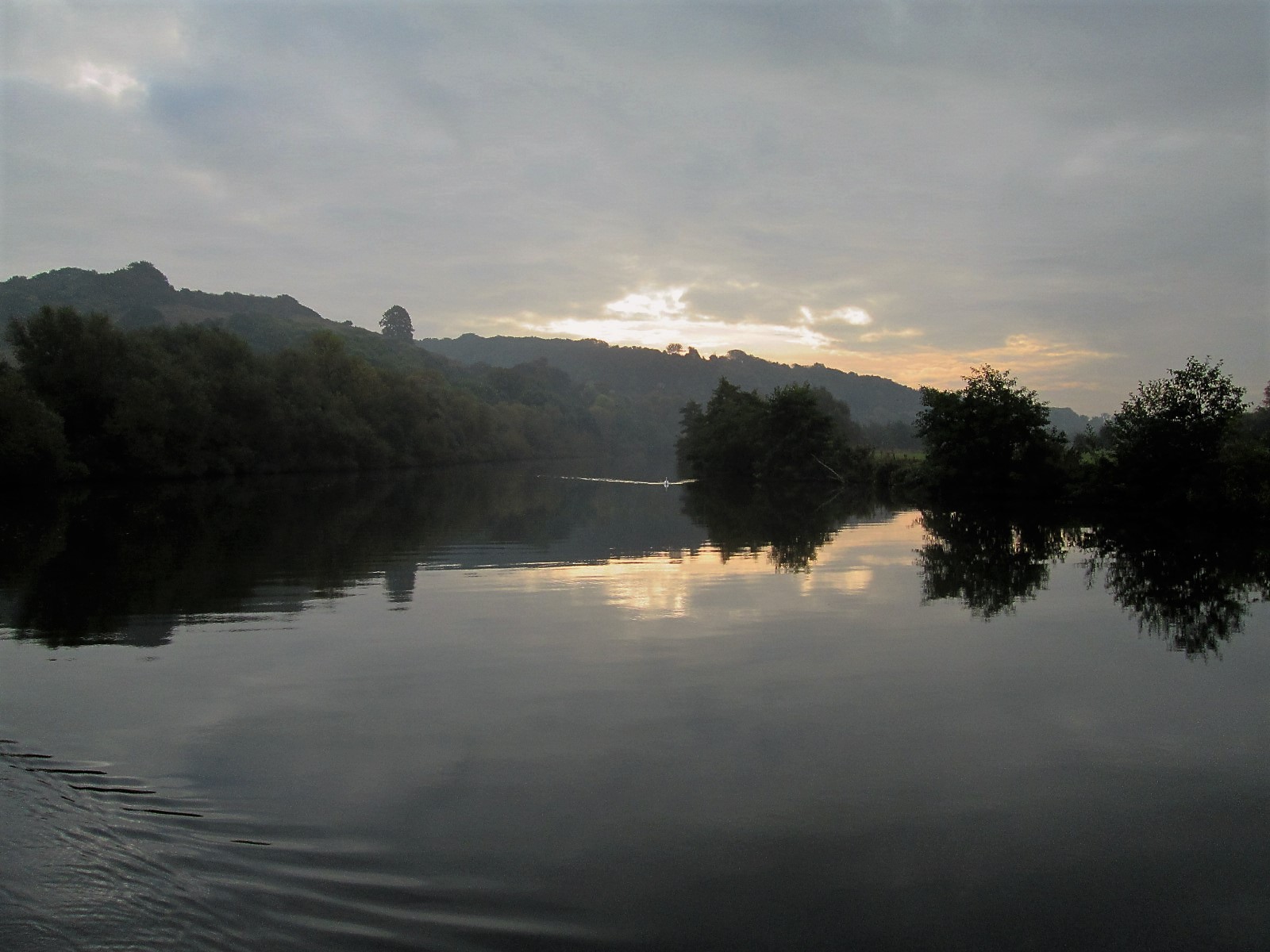 The website specifically helps you find moorings on the Thames, including free moorings, which are issued on a first come, first serve basis through the website. END_OF_DOCUMENT_TOKEN_TO_BE_REPLACED