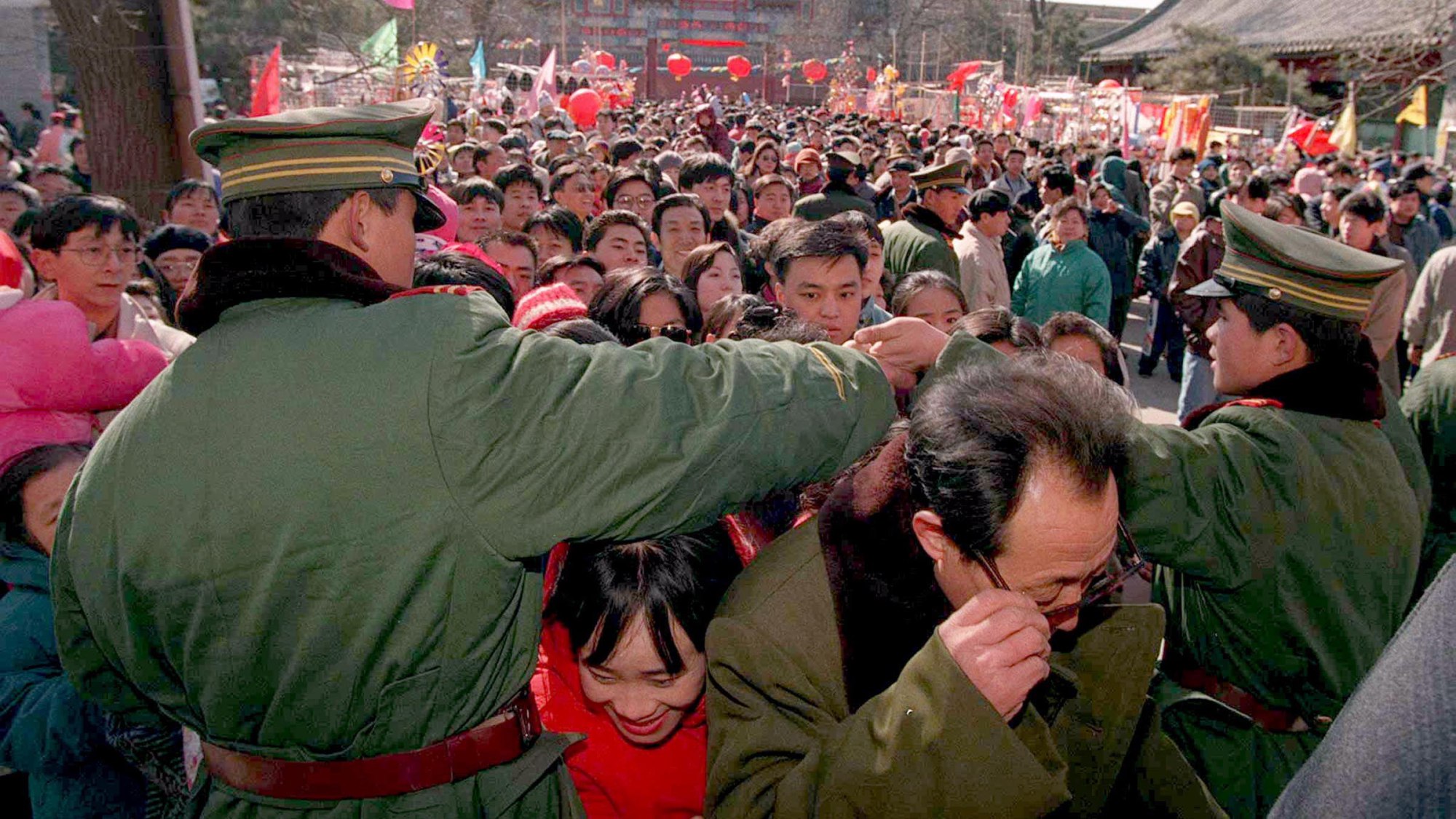 The surging stock markets in both mainland China and Hong Kong in recent weeks have drawn plenty of people to suggest that, when something rises so fast, it can only end badly. If the sheer volume of eager traders is anything to go by, Chinese stocks are unlikely to return to normality any time soon.

That brings the number of people able to buy and sell shares in Shanghai, Shenzhen, and—thanks to a recent Shanghai-Hong Kong hook-up—Hong Kong, to almost 200 million.

Over the past two years, signups averaged fewer than 300,000 per week. Even at the height of China’s last bull market, in 2007, the most weekly signups was still only half last week’s volume.

Place your bets – The AIIB, the stock market and China’s Geo-politcal future