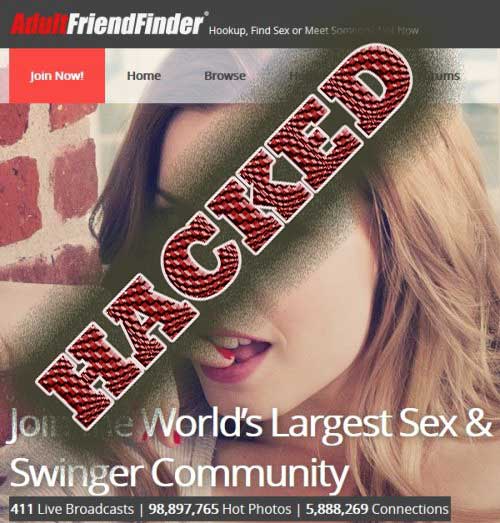 Allegedly spanning back to 2014, Yahoo has been leaking information to what it called ‘state sponsored hacking’. The most serious breach occurred in December 2016, when it emerged that up to 1billion accounts had been exposed to a breach in security.

Previously that year, all users had been asked to change and update their security passwords following a widely publicised hack.

Turns out Yahoo was being hacked all along. Right back to 2014. (source)

What the hackers where doing was creating ‘forged’ cookies.

What these so called, ‘state sponsored’ cyber-criminals through malicious script on website landing pages, was read and duplicate the authentic cookies from Yahoo, and create duplicates.

These duplicates were then processed into a format to give access to multiple accounts simultaneously.

Payment card data and bank account information were not stored in the system believed to be affected.

This is the first instance of a bank having actual live accounts compromised on a large scale.

‘The most serious cyber-attack launched against a UK bank’

Tesco Bank manages around 136,000 current accounts, this hack involved the theft of £2.5m from 9,000 customers’ accounts.

It represents a landmark hacking in that:

Most customers had around £600 stolen, although one reported a sum of £2,400 removed from their bank during the incident.

Although the previous attacks claim ‘state sponsored’ knowhow behind the attacks, this, what is know as the ‘Maria botnet’ DDOS or brute force attack was a first both in terms of scale and methodology.

DDOS are common in the world of internet. The idea is simple; spam a site with so many requests that the servers overheat and stop serving up the traffic.

The solution has been mostly the use of CDN’s or content distribution networks’s. These create a ‘cache’ of content live on the cloud, taking the content of websites away from individual servers, and distributing it among a worldwide network of servers, each serving content to it’s locality.

Once a webpage has been accessed once, that content is moved from the host servers to the cloud servers, and from then on, any repeat requests are dealt with from there.

These items are now collectively know as the Internet Of Things (IOT).

DYN provides the mapping for Domain Name Servers, that is: it addresses the requests you type into your browser and serves them up converting them from a raw ip, to a recognisable, alphabetical domain name.

According to Dyn, a distributed denial-of-service (DDoS) attack began at 7:00 a.m. (EDT) and was resolved by 9:20 a.m. A second attack was reported at 11:52 a.m. and Internet users began reporting difficulties accessing websites. A third attack began in the afternoon, after 4:00 p.m. At 6:11 p.m., Dyn reported that they had resolved the issue.

Not a large outage, but a significant disruption. Dyn stated that they were receiving malicious requests from tens of millions of IP addresses totaling 1.2Tbps at it’s peak.

Following the attacks, the code behind botnet was released on Hackforums by a user called Annie-senpai.

The Marai virus continues to grow and mutate, and has made one further, smaller appearance later this year.

No doubt it will be back.

Following the election of Donald Trump, it emerged that undue influence in the form of leaked emails provided Trump with the apparatus to bring claims against his competitor which were both true, and supported by admissible evidence.

The fact that this evidence had been unearthed by a group of hackers from a foreign and hostile power, means in essence, the US election had been hacked.

Intelligence reports an appointed independent group concluded that the attacks had been carried out by two separate, state sponsored Soviet hacking groups; one called Cozy Bear, one called Fancy Bear.

Post-election information led to “a high level of confidence” that Putin “personally directed” the operation.

To read more about Cozy Bear and Fancy Bear.

Donald Trump, the incumbent, continues to refuse to acknowledge the significance of the hack, which involved intercepting the emails of Ms Hillary Clinton, who was using an illegal server with which to conduct White House business of a sensitive nature.
This included a dirty tricks campaign to remove her running partner Bernie Saunders from the race, the details of which were all corroborated by emails and data stored on the illegal server.

The information was then passed to a popular wiki website, where it was published and subsequently to the FBI, where it was investigated.

Both the owner of the popular website and the incumbent US president, deny the emails originated from Russia, or Russian intelligence.

If you thought 2016 was the year of anti-establishment ‘populism’ and dead celebrities, you were wrong.