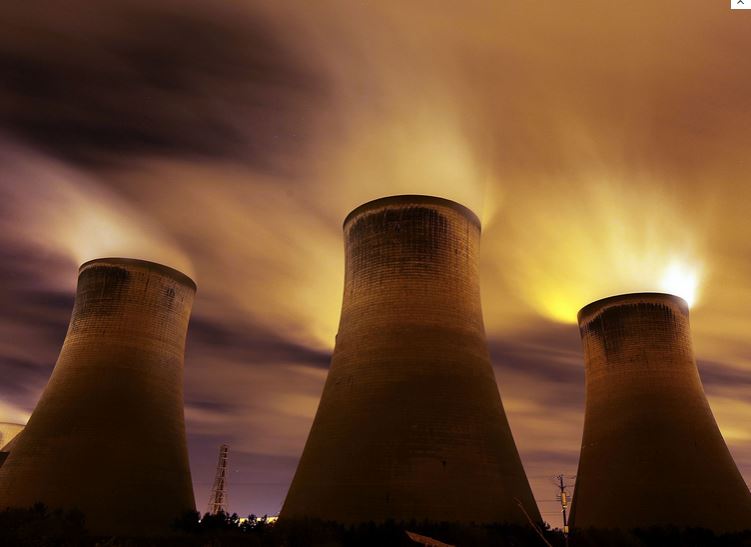 While the weather is cold and windy in blighty. Other places on the planet are experiencing record, or near record temperatures.

This may be record high, record low – record precipitation, record levels of ice build up or ice melting.

Temperatures across the globe last month were higher than any previous June since record-keeping began in 1880. Three meteorological agencies have concluded that June 2015 was the warmest June ever recorded, and that 2015 is on track to have the hottest average surface temperatures in history.

As always, higher global averages don’t preclude lower or normal averages in isolated regions. The US National Oceanic and Atmospheric Administration’s map, below, points to a particularly cool June in Scandanavia.

But those anomalies did not even come close to offsetting abnormally high temperatures for the rest of the world:

Although the record temperatures in June come amid rising greenhouse gas emissions that have caused steadily rising temperatures over the last century, the heatwave can also be attributed to one of the strongest El Niño events of the past half-century. An El Niño system generates a band of warm water in the Pacific. The circulation of this warm ocean water raises sea surface temperatures and sets off a ripple of other weather patterns.

Spratly Islands. Before and after pictures: September 2015