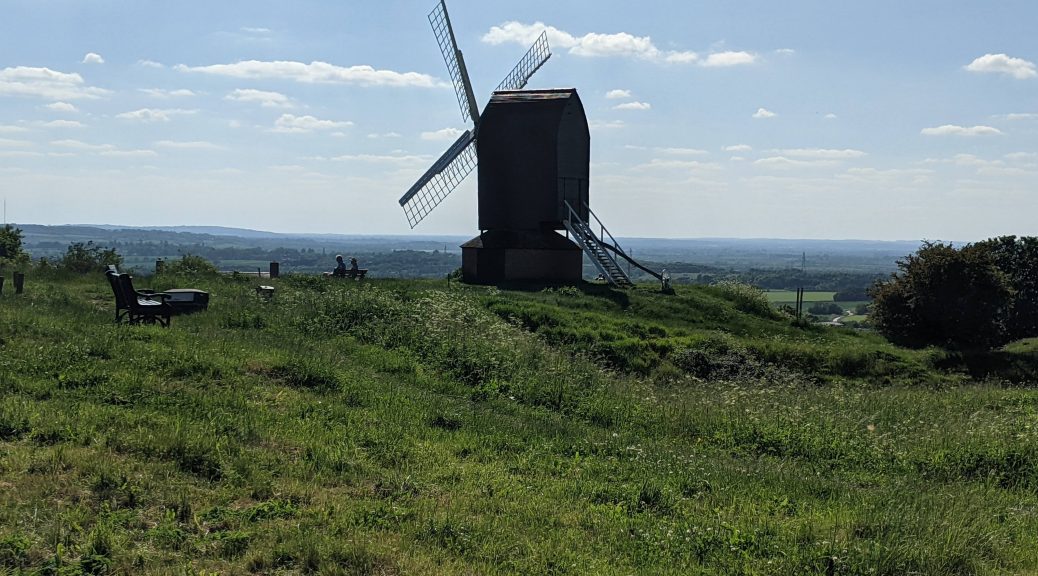 There’s so much to live for around here, at least that’s what the animals believe, as there seems to be rather a lot of them. Flying insects and birds…… birds on the water, animals that crawl and creep, hop and swim. There are a great diversity of the critters here. There is no doubt….

What I’d put this down to I don’t know. I can only guess that the local wild spaces by way of the country park and the Cotswold AONB has let some of those that would otherwise have perished, survive.

Seeing as I have so much time on my hands at the moment, I’ve taken some and committed it to a little fishing.

I’ve been a few times, 4 to be exact, with varying results. 2 times I caught these.

They are biggies….. especially the second one.

The other 2 times I caught nothing, or very little, just sat in the sunshine drank and listened to Youtube music streaming on my bluetooth speaker until it got dark, or I got bored. Whichever came first.

These two grand specimens more than make up for it.

These ones allowed me to get a little closer….

Look at how tame they are!

There’s a Song Thrush. Looks like it has fallen out of it’s nest.

A common toad. Puffed up and ready for action!

Yes. Come to Banbury and you can see all these.

Sometimes there’s nothing on your mind but food….

I guess I’m not big on the food pic’s. Someone called me a food-pic wanker once. 😧

I don’t really do food pic’s, but sometimes it’s hard not to be proud of one’s creations.

Delicious. Everyone a winner, baby but I guess if I had to pick a favorite, it would be the fairy ring mushrooms just because most people are scared of them and really they’re there to be exploited they grow in such abundance.

Their ignorance is your profit there.

Now let’s finish of with some pictures from the environs.

Until the next time…