For those familiar with the matter…..

I’m a bit of a hunter gatherer type. I like the appeal of free fayre springing up round and about in the countryside, the fresh fruit and vegatables that any tom, dick or harry can pick up for free. Left to grow, cultivate themselves and continue the Saṃsāra of life.

Imagine my delight when I saw this sight above Bonnie Lady at 7am this morning.

Like all the other things in nature this one was free, fresh and organic.

Unlike meats we buy in the supermarket, this one had had a free and gainful life around the countryside; flying, mating, eating the farmers crops, just doing the general things that pigeons do.

Bird on a wire

It’s quite a good air rifle. Probably the best air rifle, certainly at one point in time.

It’s a PCP, which means compressed air fueled. Like a bullet rifle, there is no cocking of barrels and compressing of springs as with a traditional air rifle.

END_OF_DOCUMENT_TOKEN_TO_BE_REPLACED

There’s so much to live for around here, at least that’s what the animals believe, as there seems to be rather a lot of them. Flying insects and birds…… birds on the water, animals that crawl and creep, hop and swim. There are a great diversity of the critters here. There is no doubt….

What I’d put this down to I don’t know. I can only guess that the local wild spaces by way of the country park and the Cotswold AONB has let some of those that would otherwise have perished, survive.

Seeing as I have so much time on my hands at the moment, I’ve taken some and committed it to a little fishing.

I’ve been a few times, 4 to be exact, with varying results. 2 times I caught these.

They are biggies….. especially the second one.

The other 2 times I caught nothing, or very little, just sat in the sunshine drank and listened to Youtube music streaming on my bluetooth speaker until it got dark, or I got bored. Whichever came first.

These two grand specimens more than make up for it.

END_OF_DOCUMENT_TOKEN_TO_BE_REPLACED

Seeing as the weather was so unseasonably warm, I decided to spend a little of my time investigating this local feature.

Was set up by a local philanthropist who wanted to provide a space for nature, etc.

John Mawby bought the land from the railroad when in became derelict in the 1960’s for the purpose of providing a place for nature to flourish etc etc.

Here’s a picture of the sign for the park where I joined the trail.

As you can see, it illustrates the flora and fauna, birds and animals to titillate the whims of potential visitors.

Unfortunately, I can’t attest to seeing any of these, especially not on the stretch toward Banbury and Tiffield.

All I saw was a badger set and a couple of jays, which I didn’t even see I heard.

Venturing in the northerly direction, I can attest there was a lot more nature, whether that was because the weather was better on the day that I visited I can’t say.

But heading North, there were pigeons, squirrels, blackbirds, and some more rare variety of bird I wasn’t familiar with, as well as the usual tree creepers, wrens, some horses in the fields.

Toward the canal, there is undoubtedly more.

Initially, I took the path toward Northampton in the north. Down toward the canal. The railway runs in a NW direction from Banbury in the South. END_OF_DOCUMENT_TOKEN_TO_BE_REPLACED

Felt a bit bored. Took a walk to Ham and Ham Spray.

Saw lots of little birds and beasties along the way, including a weasel and about 5 hares.

The woods are near Savernake forest which is owned by the Earl of Cardigan and is some 4.500 acres. I visited Savernake forest on Sunday, it’s possible to drive through from to Marlborough almost.

A short-cut except that the road is not made up. END_OF_DOCUMENT_TOKEN_TO_BE_REPLACED

The background to this story is that this duck just wanders into my mom’s back garden every year to lay her eggs.

She’s not near the canal, it’s not near any water, but a female duck has decided to make my mums’ garden the home of it’s off-spring.

Last year, my mom had to carry the chicks down from the garden because they couldn’t find their way down to the canal.

This duck is now a local celebrity, and there are many people checking up on it’s progress.

Ducks can have up to three broods a year.

This one didn’t make it, 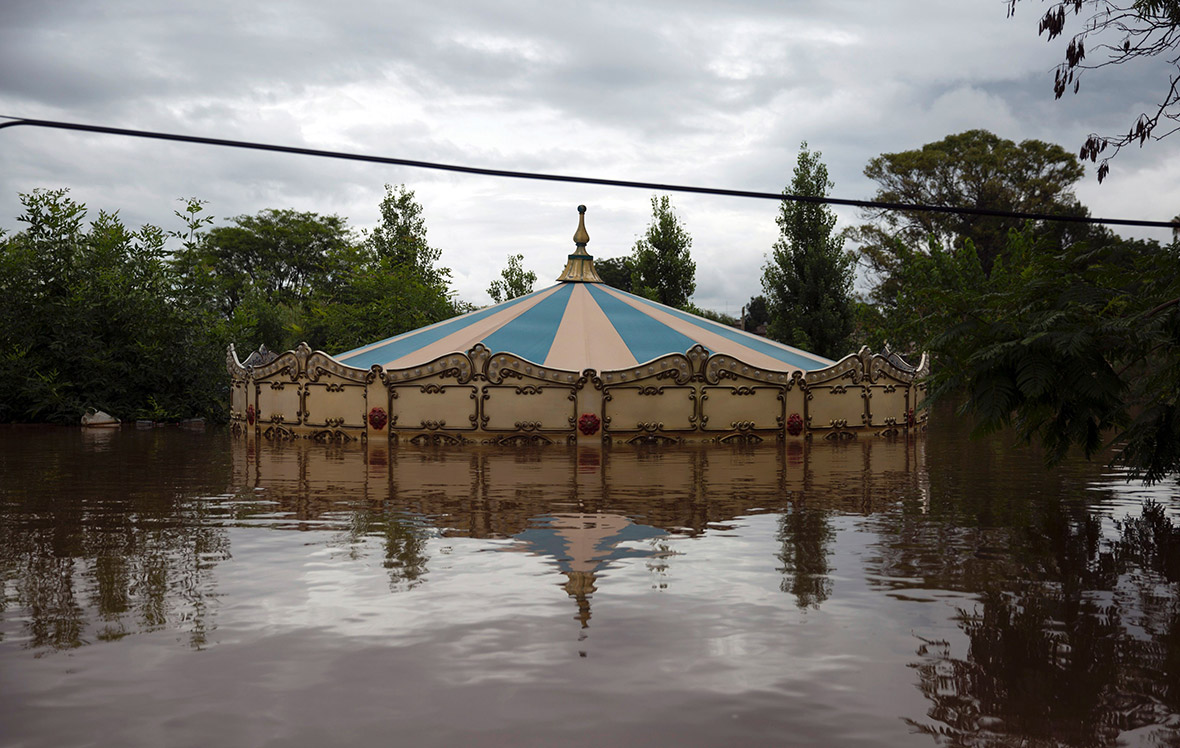 Christmas was very quite.

I fell asleep before midnight on New Years Eve.

Story of the moment seems to be the flooding which widespread parts of the world are experiencing.

It’s put down to the weather phenomenon known as ‘el nino’, which translates to ‘little boy’ in English.

I’ve been around for ‘el nino’s’ before. This one seems particularly bad, maybe the worst.

But, having said that, we are turning the planet into a giant pressure cooker, so what do you expect?

When I was camping in France, it rained for 3 days solid.

I expected there to be floods everywhere. The river on the campsite barely rose 3 inches. Why is this?

It’s called ‘run-off’ and the fact that most of the planet is being turned into a giant urban district, in order to make more money, support more people, make the rich richer, and the poor poorer.

I contest climate change and increasingly changeable weather conditions are caused by the unobstructed progress of rainwater, from river to ocean to cloud without ever seeing grass or soil or trees.

Trees slow the flow and break the rain for the vegetation below, which slows it’s flow even further with its foliage. Water dispersed in this way runs off very slowly, contributing to the natural water table.

Water not slowed in this way flows right back into the sea, as fast as it can.

Here are some pictures to back it up.

Meteorologists predict a wild, wet winter for much of the world, thanks to this year’s El Niño, which ties with the 1997-1998 season as the strongest recorded. The weather phenomenon happens every few years when the Pacific Ocean warms up around the equator, changing weather worldwide.

This year’s powerful El Niño has already caused severe floods in many South American countries. More than 100,000 people were forced to evacuate their homes in areas bordering Paraguay, Uruguay, Brazil and Argentina after floods due to heavy summer rains.

In the Soviet Union they still have these high rises, and you can see, the kid is not much scared of them.

He balances on the ledge… moves steadily out until he’s stood on the ledge of the window with only his socks on… a hundred feet plus above the ground.

The kid’s got bottle. His parents have no brains for letting him out there in the first place.

Do what it’s told?

This girl is privileged, in that nature understands and responds to her, only doing completely the opposite of what she commands…

She becomes more agitated as the bear continues with it’s disobedience – by pawing at her kayak. Although the kayak doesn’t seem to sustain any serious damage, the girl is hysterical and mystified as to