Just for a look around.

The tea rooms were open, but I arrived a bit late.

This is a very small village, with some nice houses.

I made my way back using the gated byways.

I cycled through there yesterday on the way to Daventry.

This is the manor house where the plot took shape.

It was gifted by William the Conqueror around the dates of the Norman conquest to one of his subjects, Hugh de Grandmesnil.

It’s a manor house in a classical style.

The gunpowder plot was planned in the building you see straight ahead, the gatehouse, set back in privacy from the main house.

When the plot was uncovered, as the seat of a criminal event, it passed to the ownership of the crown and since has had various owners, including the pension fund of British Airways!

The rest of the village is picture postcard style, apart from this crop sprayer I noticed after inhaling noxious chemicals being blown through the hedge.

No wonder we have no wildlife in this country.

As you can see this guy is coating a grass field with chemicals, sanctioned by the UK’s largest landowner, Co-Op farms who own the fields and the land around Ashby st Ledgers.

The death and destruction of the UK bird and animal population, (insects in particular), is a crisis.

It’s a crisis that’s not being dealt with, or acknowledged.

The broken capitalist system is sending the planet into an irreversible death spiral in the need for our constant insistence on ‘growth’.

The death is spreading.

In times to come…

Maybe a shared vision of the future like that that inspired the gunpowder plotters to do what they did isn’t there anymore. The unstoppable machine of capitalism will gobble all the resources and turn the planet to desert.

We’re cathartically drifting toward that future.

I suppose with the benevolent dictator model, there was always a chance we we’re going to aspire to a greater goal than the acquisition of more money and wordly goods.

I think that time has passed.

The Bonnie Journey is to be revived. And finished!

All the way to Lands End.

Not from here in Aldermaston. But from where I left off, Exeter where I sustained my knee injury.

I’ll take the train down there. Pretty pleased the weather has deteriorated slightly.

Cycling at 30 degrees isn’t always that comfortable. Especially for upwards of 5 hours a day.

Gets a bit grating.

Journey begins tomorrow, when I will begin bringing you more tales from the road.

Tried fishing, but the canal seems a little shallow in the particular spot I’ve picked.

Unlike the other day, I’m not pulling them out one after the other, the bites are few and far between, and the fish are only tiddlers.

I decide after a couple of hours to give it up, and take to exploring my local environment instead.

Little Bedwyn and far away…

The smell of the meadows fresh in my nostrils, I took a wonder into these woods. And what a magical place it was.

Came out of the woods, walking across the ploughed field I notice a lucky omen, the HARE! Batting across the field…. END_OF_DOCUMENT_TOKEN_TO_BE_REPLACED 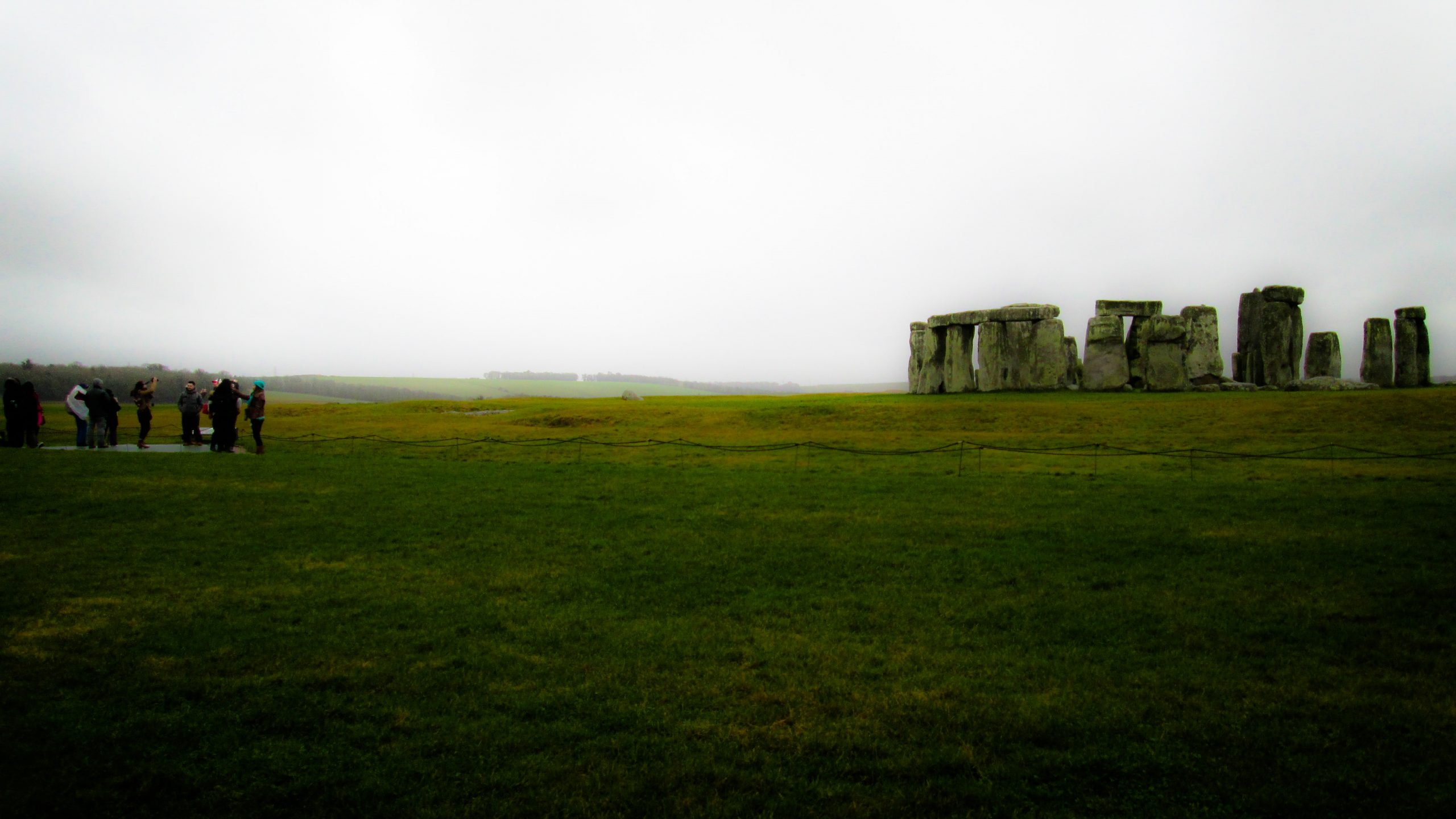 That’s the title. Get into Stonehenge free.

In case you didn’t know. Stonehenge is one of the oldest monolithical worship sites in the world.

All we know, is that people came here, to this hill and took on a semblance, a vision.
Through their shared vision, they drew up a plan…. to draw together some stones.
Stones unavailable in the area. Shipped stones.
Stones that had to be erected.
All drawn in a vision…. END_OF_DOCUMENT_TOKEN_TO_BE_REPLACED

Free beer all round!

You think I’m joking, I’m not.

It’s cask ale week, and you can drop in at any of the participating pubs and join in the festival!

This may be in the way of beer or food at a reduced price or free. 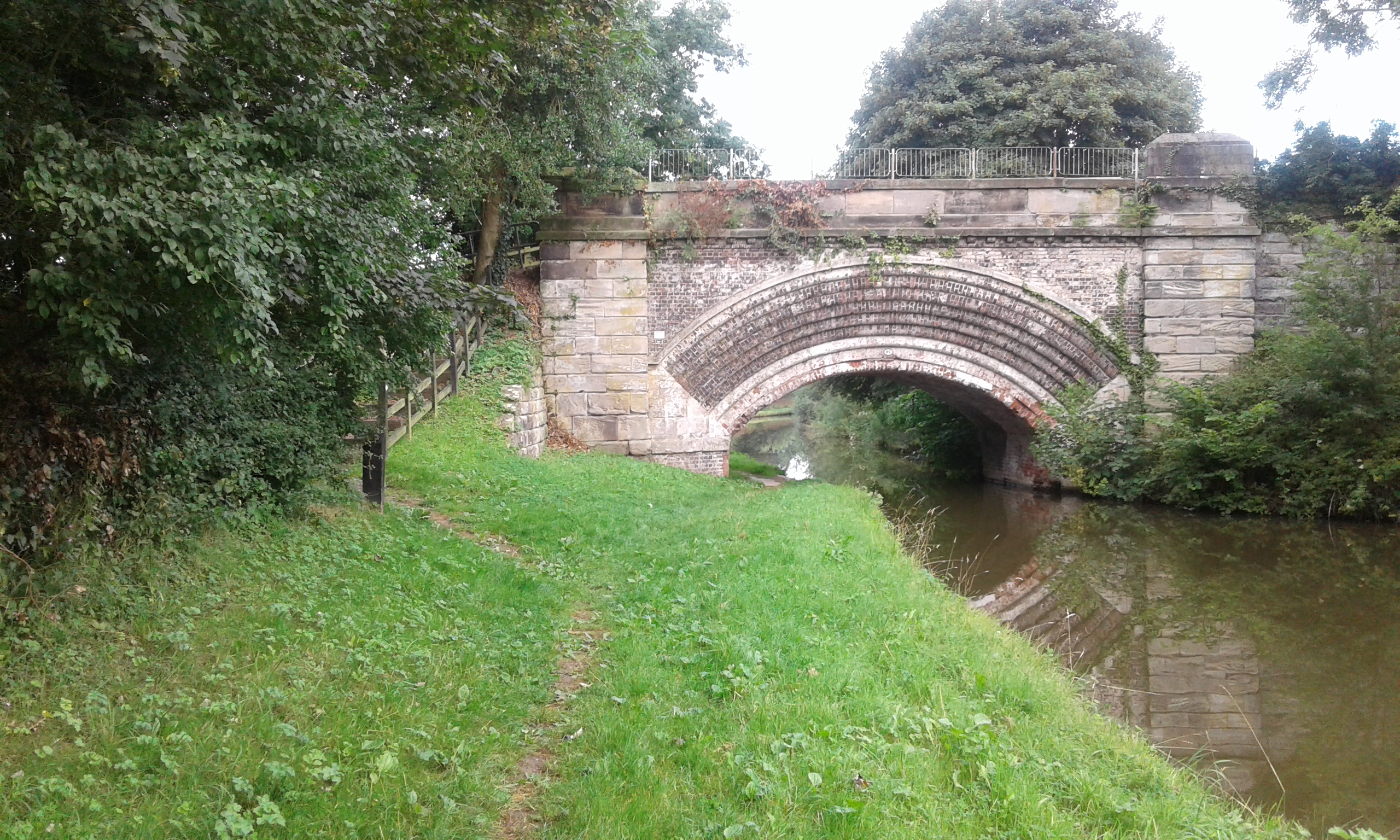 Here’s a selection of the best bridges UK

This is a listed building: –

Red brick and brindled brick with ashlar parapet and dressings. Single span with towpath.
Segmental headed arch. Stone springing stones, impost bands and arch rings on both sides. Remains of stone quoins to west off-side. Arch rings stepped outwards to east side. Recessed panel with
surrounding band above arch to west side.
Stone cornice above band of corbelled, brindled bricks on both sides.

The Trent and Mersey Canal was built between 1766 and 1777 by James Brindley and Hugh Henshall.