The beginning of the end?

Or so it seems.

The bureaucrats are having difficulty ironing out who’ll be wearing the trousers, more specifically, provisions for the protection of EU citizens regarding dangerous products.

There’s been a leak “…the US is looking strongly to change regulation in Europe to lessen the protections on the environment, consumer rights and other positions that the EU affords to its citizens.”

Commentators claim these differences are “irreconcilable“.

A death knell for the TTIP?

Bear in mind that the US already signed the TPP last year, including countries in the Pacific ring, such as Vietnam,  Malaysia, Peru, Chile etc.

However, Europe, unlike TPP trading partners, already has it’s own set of laws enshrined both in the common law of the member countries, and the federal authority of the European Union.

It seems the US and the EU are having a battle over whose federalism is the federalism.

Personally, I don’t believe the deal will fall through.

On the back of the previous TPP deal, the US has a pretty strong carrot for negotiations to continue….

END_OF_DOCUMENT_TOKEN_TO_BE_REPLACED

If you ever thought moving to another planet was a good idea, here’s a reason why. 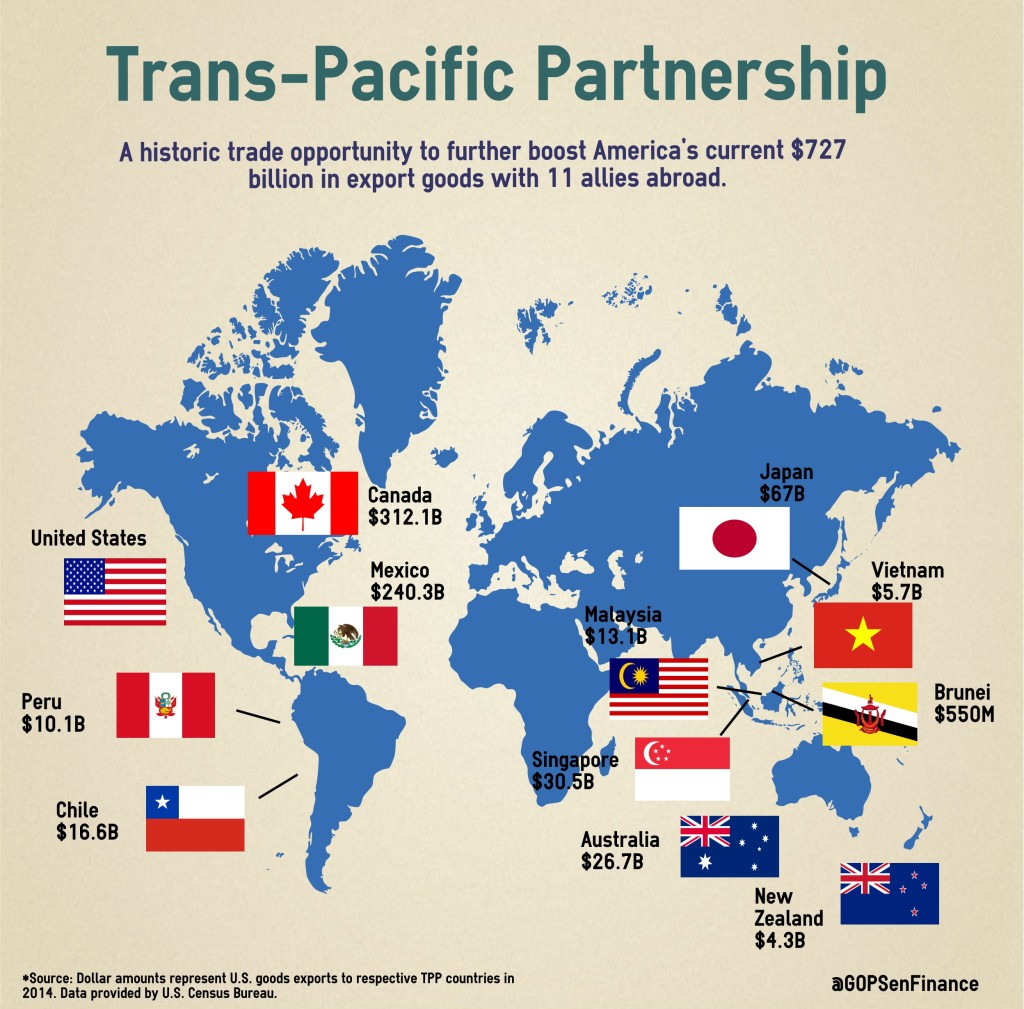 TPP is being negotiated in secret by governments of the above countries. None of the residents of these countries can read the bill, yet they are all effected.

The main bones of contention

ISDS, investor-state dispute settlement; Provides exceptional legal privileges to foreign investors not enjoyed by domestic companies or the public by providing private arbitration funded by the tax-payer.
Not a new thing, ISDS has been re-vamped to ensure that multi-national corporations do not suffer from changes in the law in host countries,even when those laws are in the public interest.
ISDS link #1 | ISDS link #2

IP/DRM: Making sharing of a multi-national companies sensitive information a criminal offense. The sharing of copyright material a criminal offense, even for non-commercial purposes.
Under proposals, ISP’s will be responsible to report you, the consumer, to the authorities if you’ve breached copyright law.
Under TPP, I could be prosecuted for quoting these articles, even though they’re for the public information. I’m not seeking to claim they belong to me in any way…. Still a criminal offense….
TPP DRM Copyright

The public interest in access to knowledge, public health and technology transfer has been given short shrift under the plan.” – Dr Matthew Rimmer