Holographic images appear in China, for the second time.

Linked to the first story I did, (and related video), a second piece of footage has emerged, this time published by the PRC’s official news channel, CCTV. 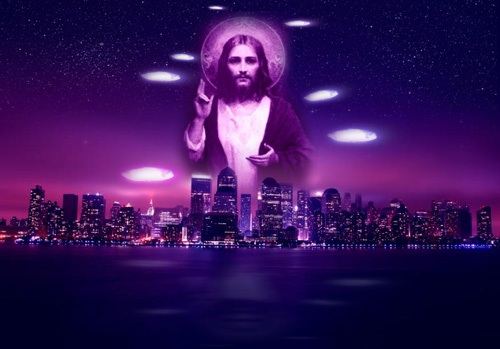 As you can see, they’ve put some funky music to the background.

I’m certain the footage is real.

Accordíng to local newspapers, thousands of people spotted the floatíng cíty as ít rose from the fog. Whíle there ís currently no word from offícíals about what exactly ít was, a few wítnesses managed to capture footage of the mysteríous phenomenon.