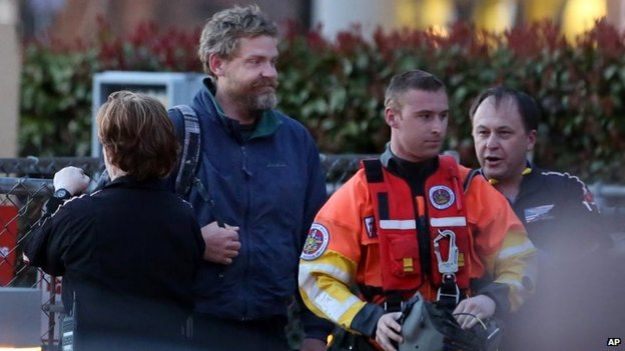 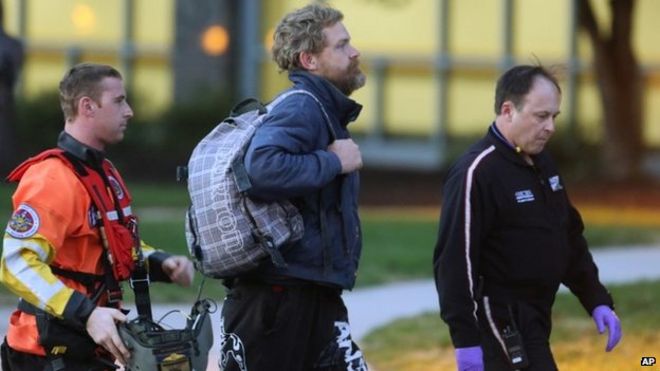 In an audio clip of the phone call, Mr Jordan apologises for not being able to sail home.

Speaking from the safety of the German container ship, he tells his father: “I’m doing fine now.”

Chief Petty Officer Ryan Doss from the Coast Guard in Miami told WITN, a North Carolina broadcaster, that Mr Jordan had survived adrift in the Atlantic Ocean on a diet of raw fish and rainwater.

The US Coast Guard said in a statement that they transported Jordan by helicopter from the German vessel, Houston Express, to a hospital in Norfolk, Virginia. 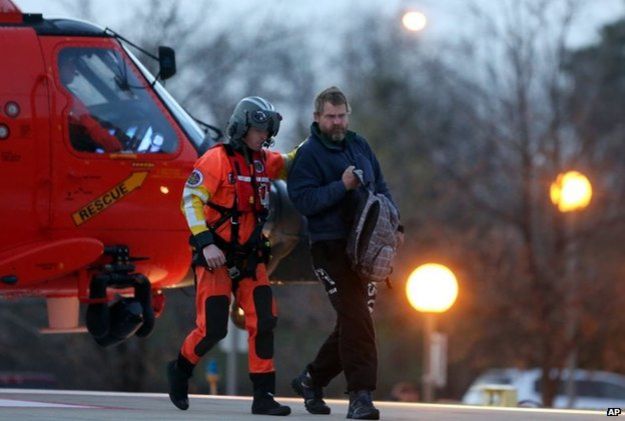 They said such a feat of endurance was unheard of, but Mr Jordan’s father told CNN he had never given up hope his son would be found alive.

He was last seen on 23 January, setting out from Conway in South Carolina on a fishing trip in his sailboat Angel.

It is not yet known why the boat capsized, although US media report that the mast was found snapped in half.