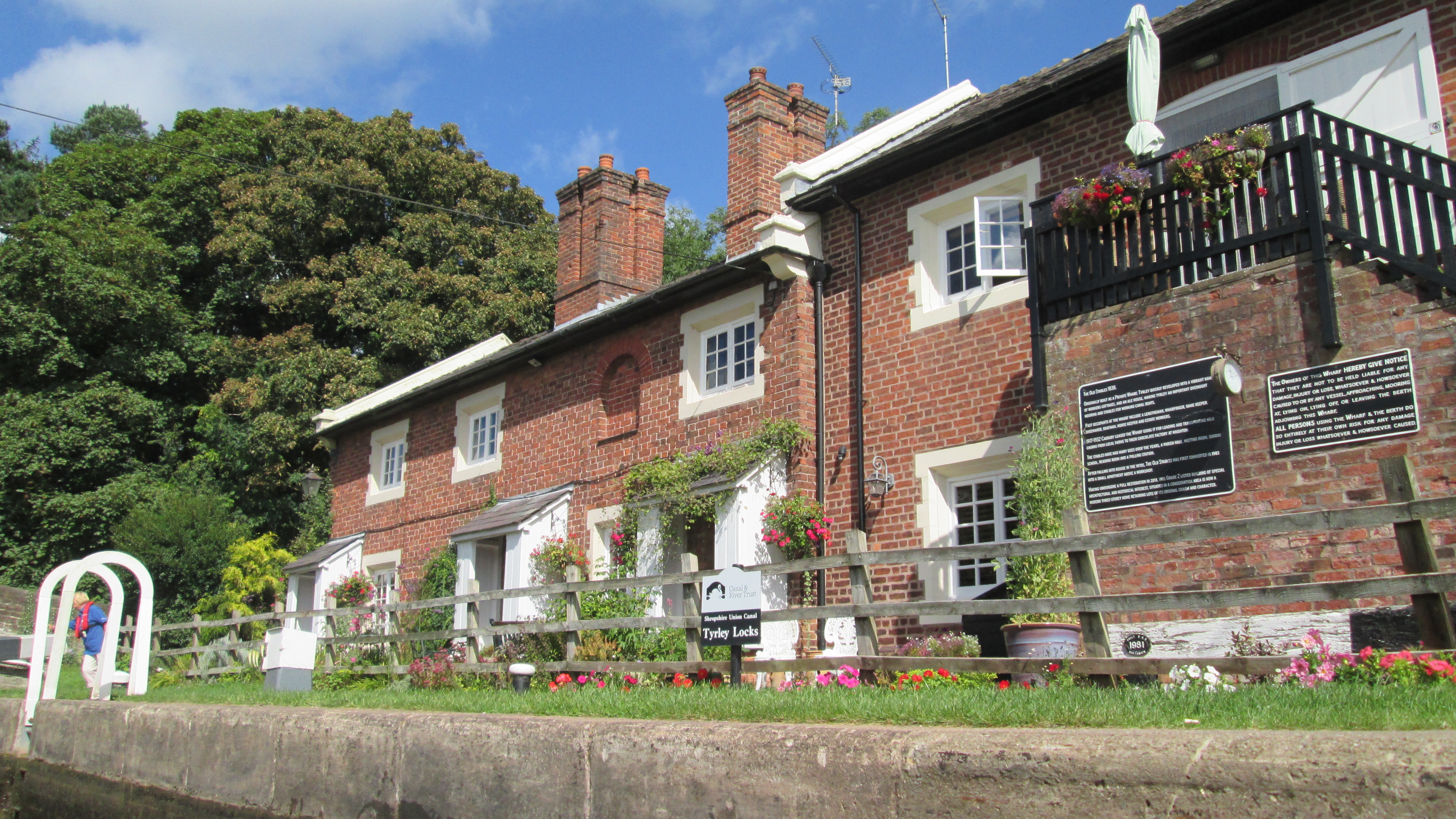 Made it though and to the other side of the 15 locks by the close of the day.

Cooked myself a stir-fry, and have settled down for the night to write the blog.

I started out from the Navigation Inn in Gnosall, where I filled the water-tank. As luck would have it, it was directly outside my front door.

Only then, did the guy behind me decide it would be a good time to leave also.

Just right at the same time, only when he could see I was preparing to leave…

They were tootling in front of me, having made a point of starting out before me. No-one else was even up. They pulled in and let me pass.

This was a good feeling, contrast to the bad feeling I would have given them sitting on their back fender for the next 20 miles.

Things settled down after that.

All in all, it was a very quite, enjoyable day of solid sailing.

As usual, here’s a map of the journey I’ve taken today, including a few photo’s from choice spots. Also, the distance covered and the number of locks.

Video digest for the day.