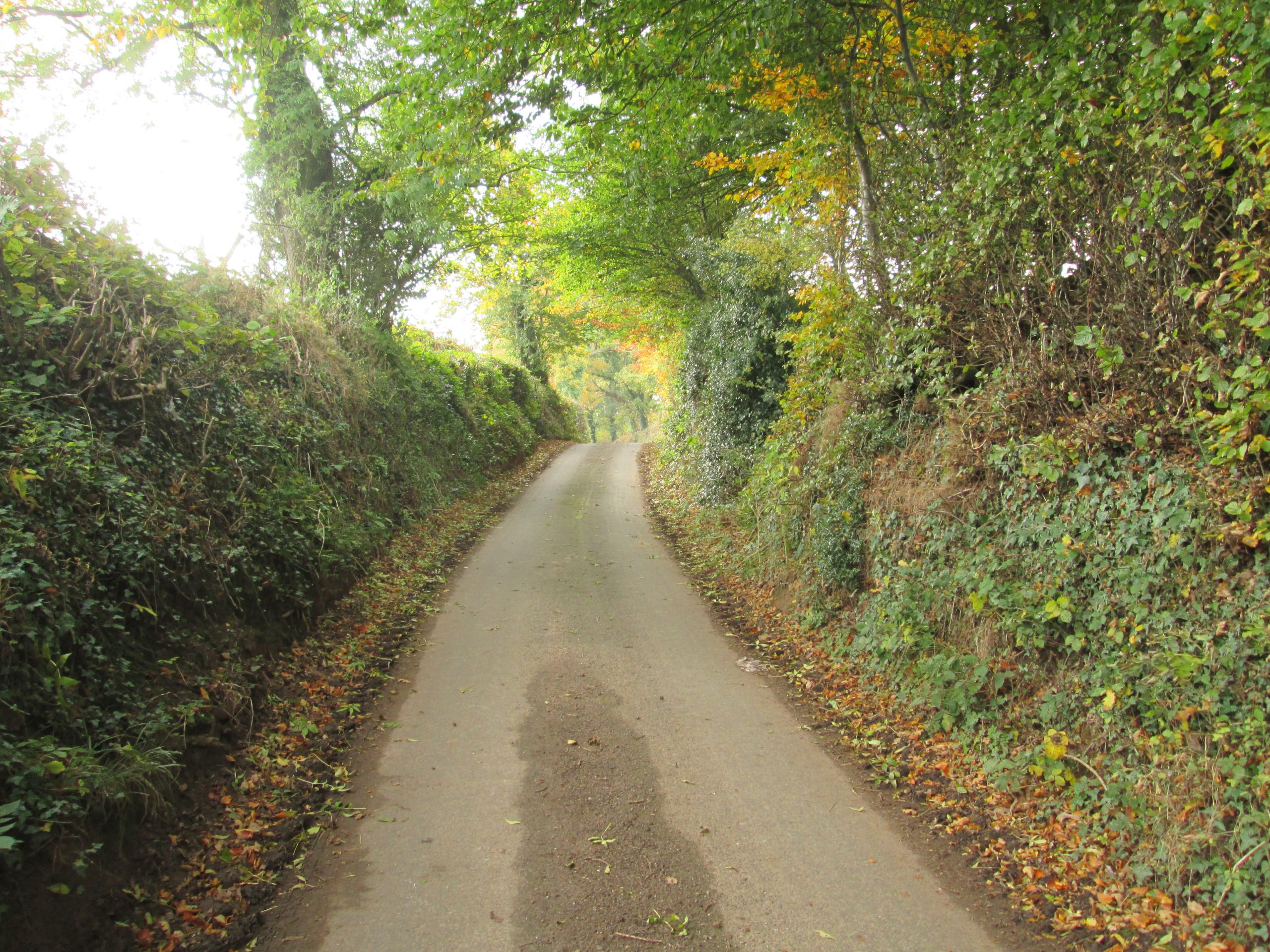 Unfortunately, I didn’t spend a whole day cycling round them, I was finished up by about 1.30pm.

Stopped off in this awful village.

It’s strange the way you get these pockets of hateful English.

It’s kind of the privilege factor, what used to be the petite bourgeois, who deem themselves to be a privileged class, looked fondly upon by those in ‘power’.

Not actually those in power, who tend to have to think robustly, and remain slightly interested, or at least paranoid to remain on top.

Frankly I find them repulsive, small minded hateful rats. Not capable of exercising any personal sense of judgement or value beyond the ‘right minded’, ‘English’ way of thinking.

Can’t imagine anyone more tiresome or less worthy of my energy, in any country.

Short hop into Exeter, and the Gypsies Hill Hotel, where I’ve been resting my knee all afternoon.

Popped down to Sainsbury’s.

This will reduce the swelling and aviate some of the pain.

Popped into a Marston’s pub next door, had a mushroom risotto, a glass of wine and popped a couple of pills.

Walked back to the hotel.

Here’s a view across the fields of Devon.