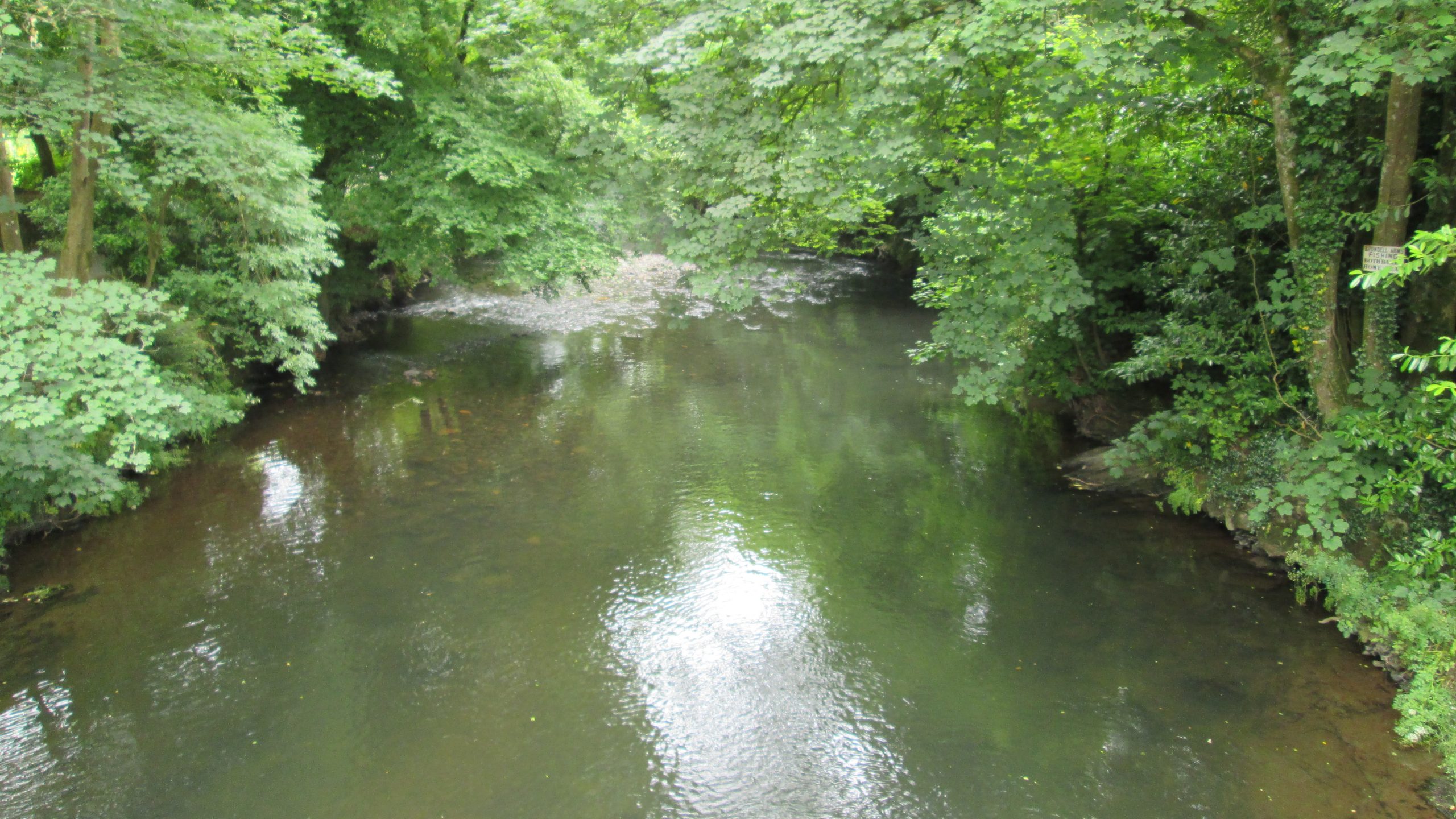 One thought on “Day 55 – Tavistock to Newquay”