Well, not quite yet, but yesterday, (19th May), they received formal invitation to become the 29th NATO state.

Having been there, I know how little industrial and commercial development this from Yugoslav state has..It’s only selling point is it’s proximity to the Aegian.

There’s a possibility for a development of tourism, but it’s population, (armed forces), and capabilities as a contributing, (raw materials), member to a military allaince are limited.

Here’s some news stories from the media who’ve decided to cover it. 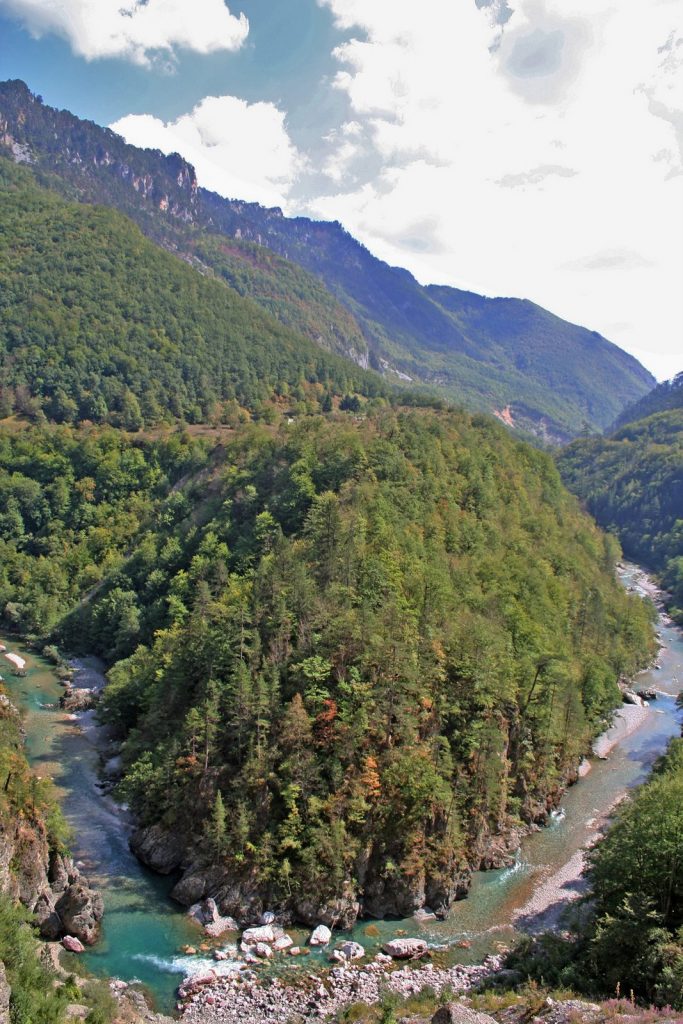