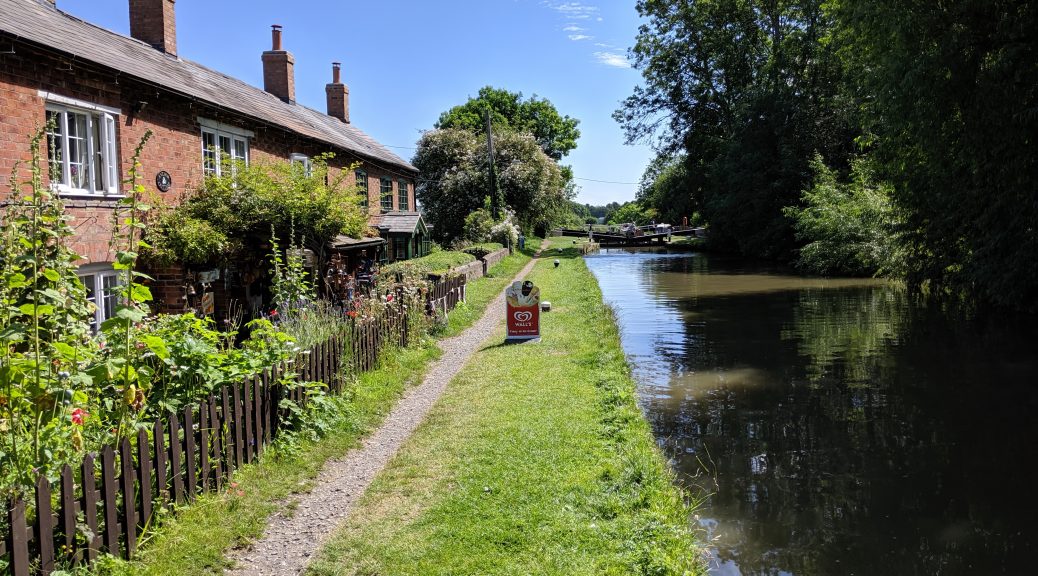 So…. The phone had just stopped working. END_OF_DOCUMENT_TOKEN_TO_BE_REPLACED 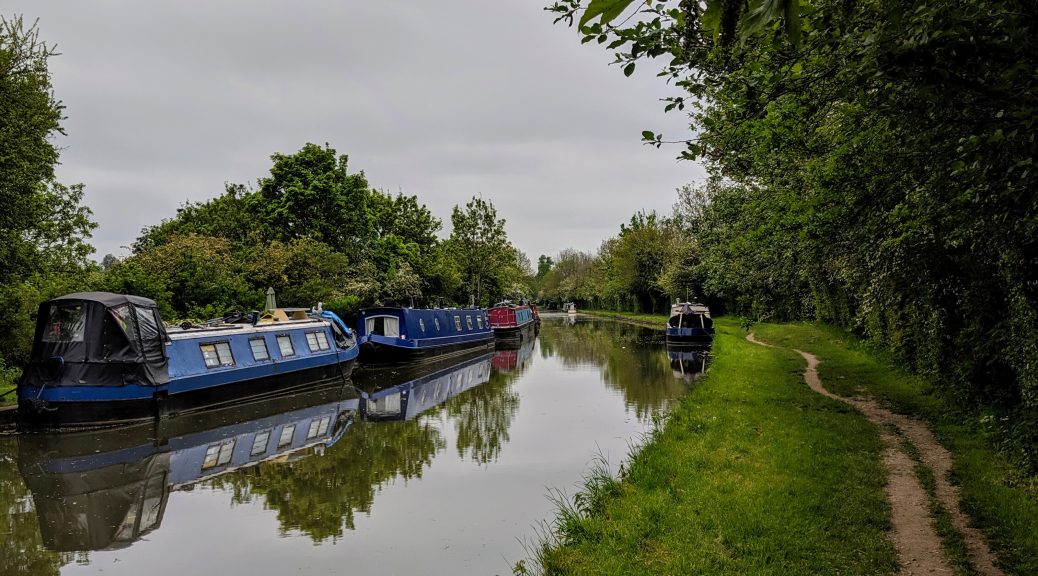 Moving up past the waterpoint and sewage farm.

More into the center of the village.

Since putting the solar panels and buying a new PWM controller for the portable panels, I’ve only been having to start the engine to move the boat.

What I used to have to do every morning for 2 hours. I now do only every other week for about 1 hour.

By 6pm at night, there is a lot more left, meaning I can watch TV and do those other things I want to.

By 9am the next morning, the batteries are full again.

Who can say this isn’t good value?

The government is trying to discourage people from using these by increasing the VAT on them to full rate, whilst a VAT reduction remains for other fossil fuels energy items such as gas, diesel and coal.

Just shows how serious our government is about renewables and climate change.

Thankfully, I’ve got my panels now and I won’t be paying this charge.

The charge comes in in October, so it’s time to getting fitting your panels now. 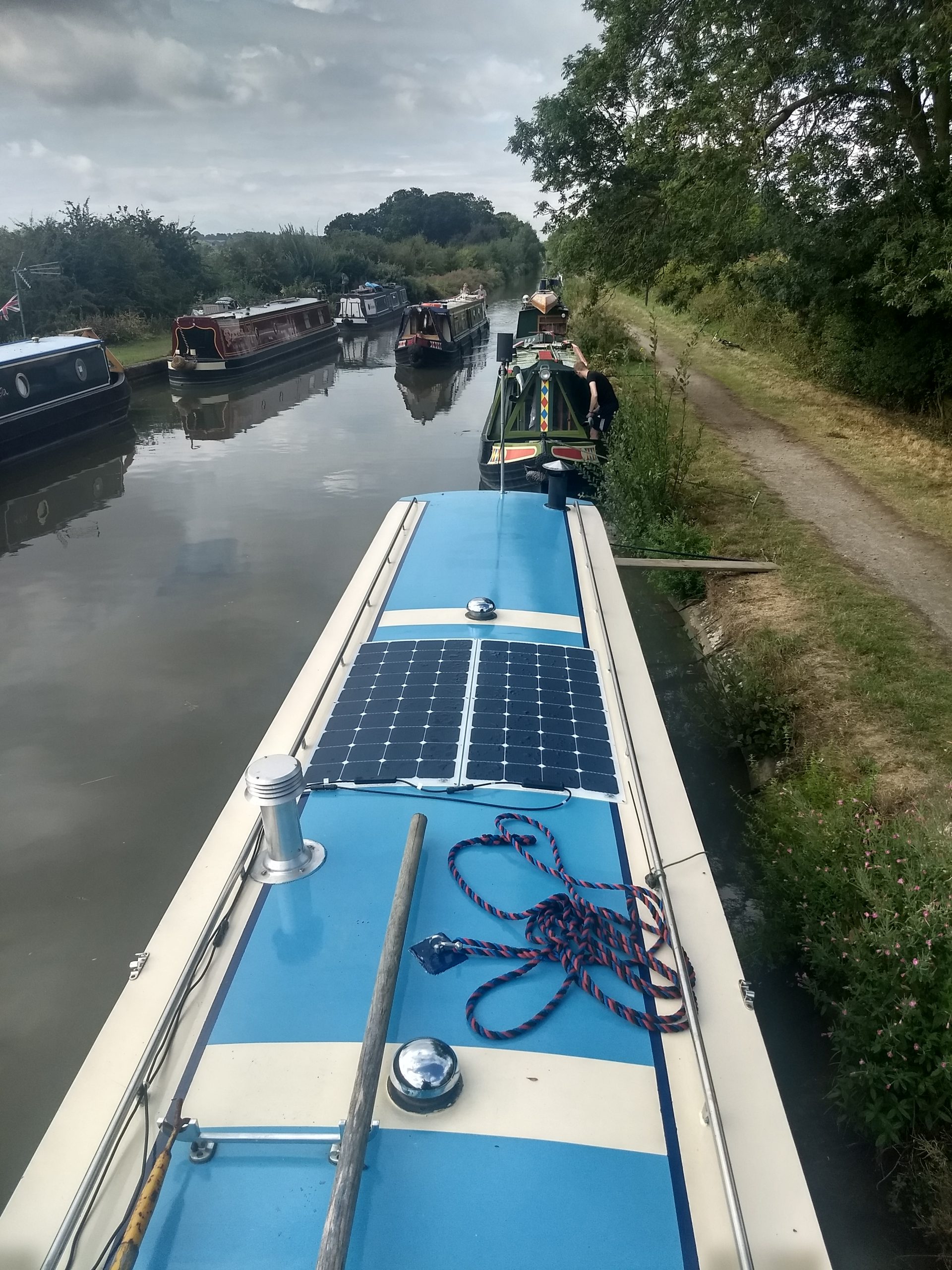