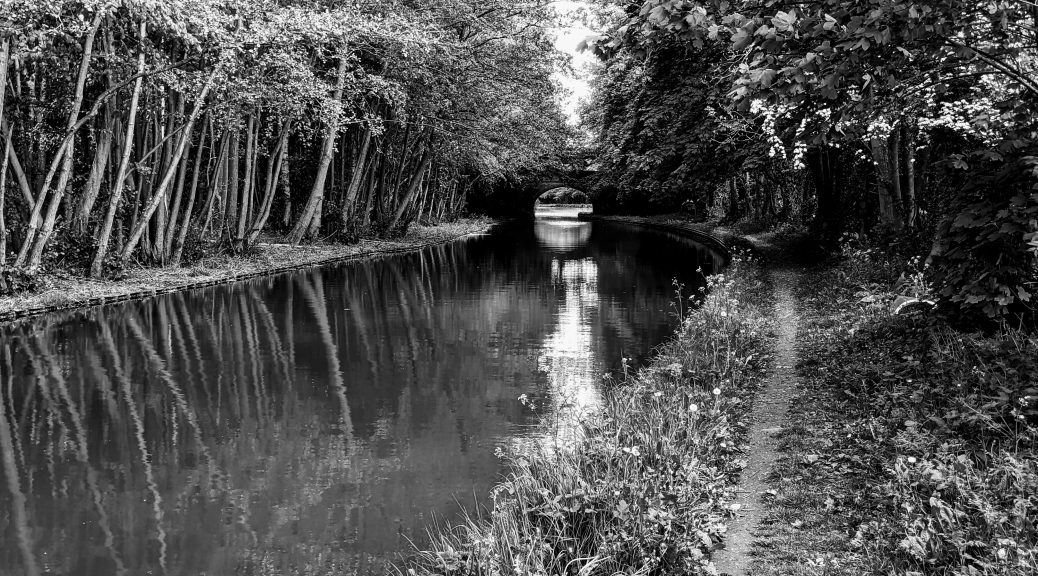 Now into my forth edition. 8 Weeks of solid lock down.

I’ve grown tired of the whisky….

The thoughts of it’s aftertaste are no longer a comfort.

Increase in wildlife on the canal during lockdown

Other areas of the UK urban and city are increasing in terms of returning wildlife, the following area’s of the cut are seeing a re-surgence.

Due to the fact there are no longer any boats, of a commercial or leisure variety, the Canal and River Trust has ceased mowing the canal towpath. A glut of wild flowers now occupy what would in the past have been mowed canal towpaths.

I pulled a small rabbit out of the canal just close to here. It had fallen in. Once the rabbits fall in, they find it very hard to climb out as the bank is 90deg. to the canal. I thought it was a rat swimming around, but as I drew closer, I saw it was a little rabbit. I put my hand in and pulled it out and threw it where the cow parsley is here. It made a kind of squeaking noise as it landed on the grass, looked for a second, then ran off into the hedge.

With multiple boats passing every hour, the poor old fishies need to remain in deeper water so as not to get struck by a propeller or some such.
Even if they were there, it would be difficult to see them due to the condition of the water. The canal bed is basically mud and sediment in a constant state of flux due to passing boats.

That mud and sediment took about 3 weeks to settle properly.

The water now is less browny, and more green and transparent. Clear enough to see the odd fish… As I was cycling along the towpath, I saw a whole shoal of bream sunning themselves close to the surface. This is something that’s not happened before.

Or prone to death, is closer to the truth.

During my cycling trips to other areas of the canal, the ducklings seem to be still in evidence. Some broods have slightly diminished, but the remaining ducklings have grown, and are growing.

In contrast to the ones that set-up here on the field opposite. In my last post, 12 ducklings lasted no longer than a week…

In my view. This is due to the exposed nature of the field.

Aerial predators swoop down and pick up the little chicks and there’s nothing the mother can do. Where there is more tree cover along the canal, there is plenty of evidence that these chicks are surviving and growing.

I don’t think it’s anything to do with predators in the water being able to feed on what they can see now and couldn’t see before lockdown.

Pike prefer tree cover, so I’m not with the evidence on from below…

Death is coming from above on this one….

Until my next installation. Enjoy your lockdown…

Covid on the Cut – The 5th degree