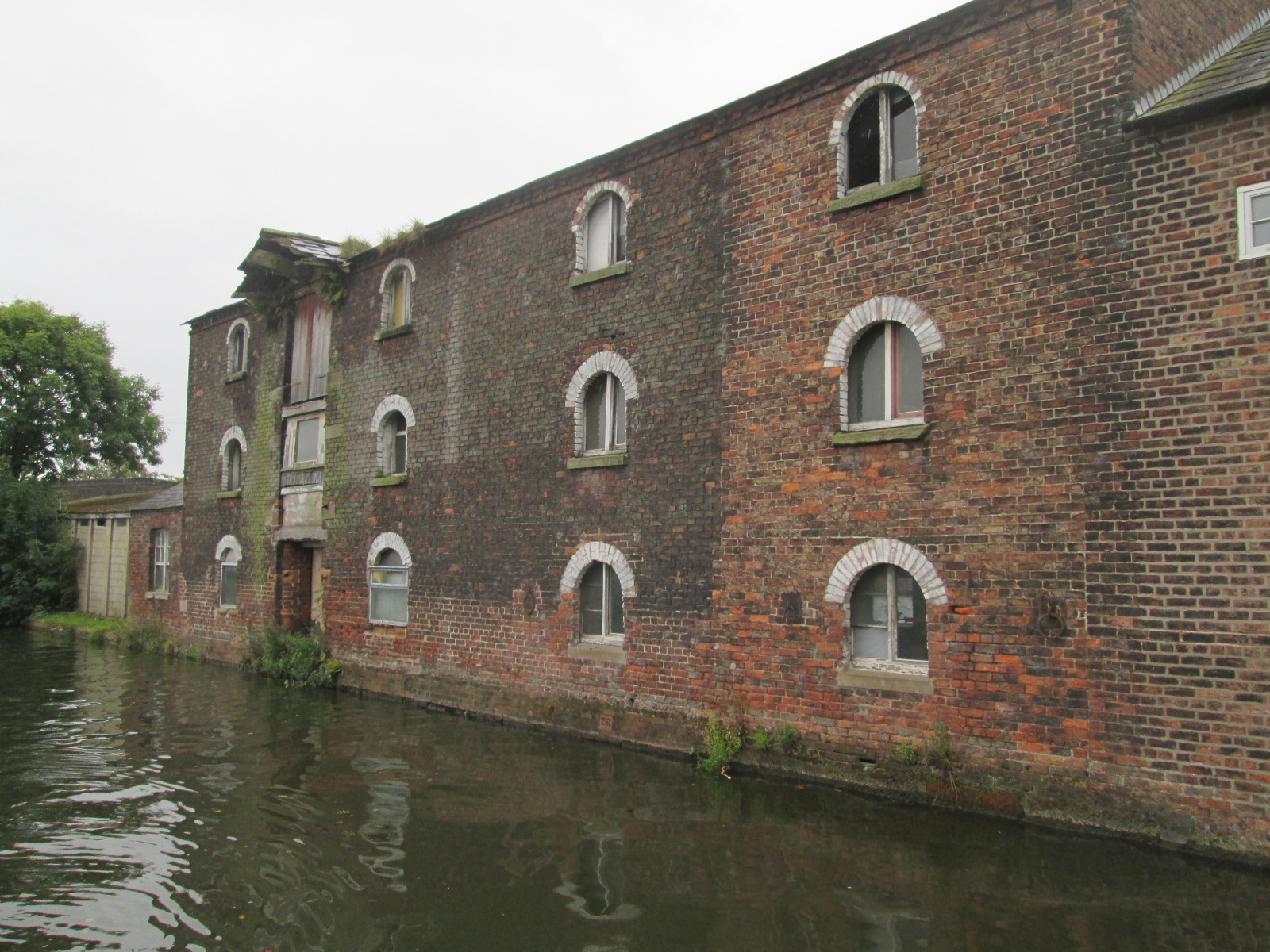 I’ve just been assaulted by a guy driving a bright pink sports car.

He appeared feeding the ducks. As I passed, he shouted “hey dickhead”, I of course ignored him.

Then he started shouting it more, so I turned around, to see this guy in a woolly jumper and duck food in his hand making kind of squatting motion with his legs, like a football hooligan and shouting obscenities…

I flicked him the finger and drove on.

Next thing you know, he’s pulled up at the next bridge in this bright pink Ferrari or kit car it looked like.

He was walking down and it started again.

I thought he was going to drop something off the bridge on me…. some Unilever dust fell off his shoulder, or there was something on there making him a bit batty.

I said “no”, and told him he was overweight and something else.

Anyways, as I disappeared down the canal, he jumped in his sports vehicle. Revved it up and left.

I expected him to turn up at Anderton services with his friends, where I was filling up with water.

I can only assume he’s drunk the local water, which was infected many years ago by industry in the area, and it’s tipped his batty scale.

Good job i’m used to it, or I wouldn’t have known what to think.

On with the journey.

I had to light the fire at lunch time because it was simply so depressing.

Got off to a 9am start at Dunham Massey.

There were plenty of people on the Bridgewater, trying to get off like I was.

Avoided paying the Bridgewater charges, which are now £40 apparently.

People have told me different things about these.

My experience is number 2.

If you want to hang around on the Bridgewater in conspicuous places, expect to be paying the charges as detailed on their site.

Anyways, I nipped through, and it didn’t cause me any bother.

Finally got down to the Trent and Mersey. 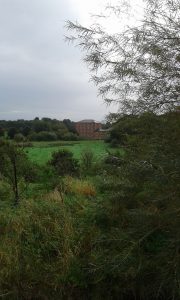 Past here the draft and width of the canal becomes a lot less.

In addition to this, the speed you can achieve without creating massive bow waves is also a lot less.

Those happy days of thrashing everywhere around on full throttle are gone. Even approaching 5mph creates a bow wave the size of Krakatoa.

I’ve had to adjust my speed accordingly.

Got some water at Anderton services, just before afore mentioned incident happened.

Had tea and am listening to classic FM in the warmth of the fire.

I’m now using this Viewranger software, which is a lot more efficient at measuring the journey and placing the photographs.

Just a quick bit of timelapse from the Bridgewater canal.