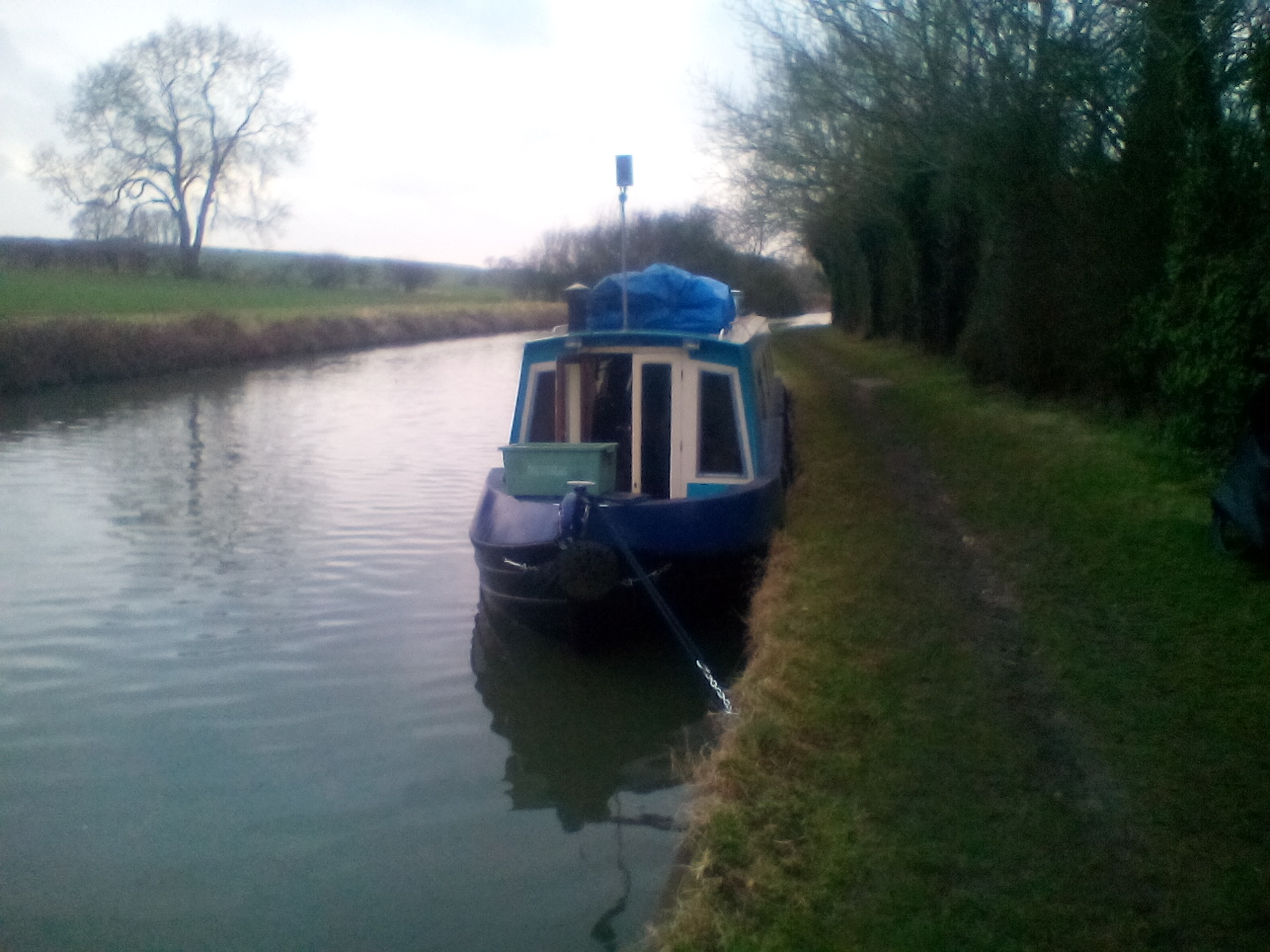 When I was doing the compliance, they called it ‘Flore’. Not really Flore, but closer to the motorway.

Has a shop and two pubs. Bakers. Other bits and pieces.

It’s not such a bad place.

Was going to stay in Weedon, but they decided they’re going to shut the A5 down for 5 days/weeks.

It’s not clear which it is, 5 days or weeks. On the motorway, it says 5 days. In Weedon itself, it says 5 weeks.

Last time, when I stayed in this area, I recorded 7 separate instances of post addressed to me ‘going missing’ or being stolen.

I use Post Restante, and the local sorting office obviously take this as a license to steal whatever they wished.

I’ve reported this to Royal Mail. The Royal Mail aren’t prepared to do anything about this. Even though details of these items could be sold on, or used to create a fake identity, they’re not interested.

They poked a hole in one of my parcels to see what was inside, when they decided that is wasn’t of value to them, they decided to deliver it.

Here’s a list of items that got stolen whilst using the Royal Mail, Crow Lane sorting office in Northampton.

This was over a two week period.

I reported it to the Police, and they’re not prepared to do anything.

All my mail is going missing. The police don’t want to know.

When you make a complaint about missing mail to the Royal Mail, you have to keep the receipt of postage, and you can claim the ‘value’ of the item.

A value which the Royal Mail ignores.

I’m going to send the complaints team a link to this blog, and if any mail goes missing this time, I’m going to the media; BBC, Trading Standards whoever.

Royal Mail, you are warned.