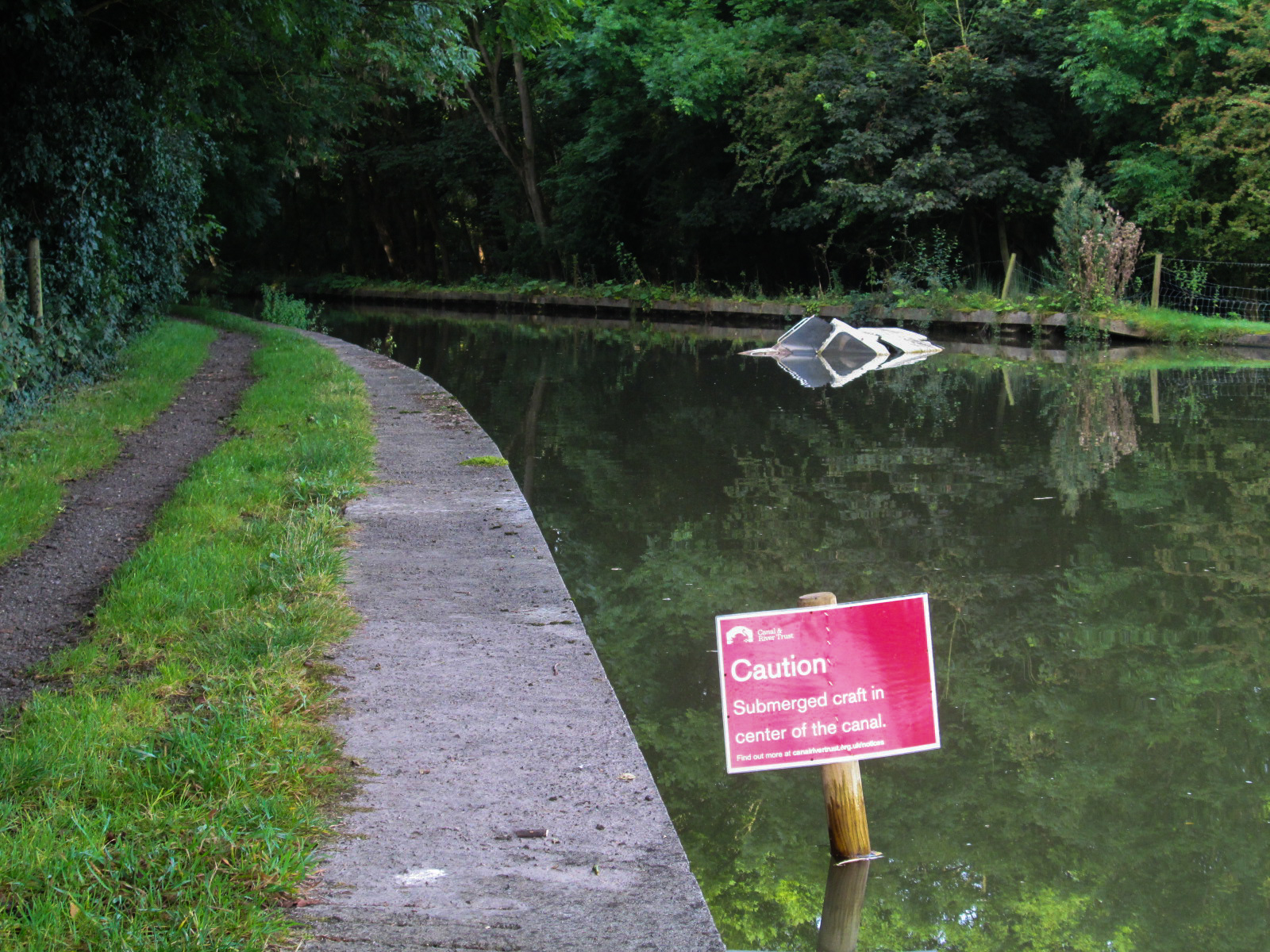 Today I waved bye bye to the Trent and Mersey and moved onto what is known as the ‘Bridgewater Canal’.

It’s operated by a separate and private company, as discussed in the previous post, the canal was just becoming TOO busy, so the company had to start charging for it using it more than once in a 28 day window.

You can stay for up to 7 days, but must not come back within 28.

For me, I’m just passing through. I’m not really sure the charges are intended to dissuade or penalise me, a travelling boater, but they are doing. And for other travelling boaters wishing to explore the more northern reaches of the canal system…

Trent and Mersey above Anderton Lift

The upper reaches of the Trent and Mersey are very pretty.

Traffic from the lower reaches dies away, with many of the hirers just being day boats from the Anderton lift.

The weather was bright and sunny.

The man behind me was painting his barge in Marston.

He told me always put yellow on things when you paint them because it attracts the eye.

I asked him if he had any yellow on his boat, he said “no”.

There was this sunken pleasure boat coming around the corner. It looks like it’s been here a while. There was a heron sat on top of it when I got up, trying to catch the fish below.

He moved to sit on the bank.

Got going about 8.30am as I thought I’d be going in the Anderton lift. Turns out you don’t need to. I just hadn’t read the map properly, so I proceeded to the tunnels.

These lead to the upper reaches and the Bridgewater canal

These two tunnels are timed entry.

Going North, you have to arrive at each one on the hour to guarantee entry.

This I did, and passed through quite merrily on my boat.

Once out, you follow the Weaver Valley right the way up to Dutton lock, Preston Brook and the Bridgewater Canal.

First impressions of the Bridgewater Canal

It’s a much wider and deeper canal than I’ve previously been on. This means you’ve always

You can keep the throttle open most of the time.

When I stop for fuel, I’m told there’s a balif that works for an independent collections company that manages boaters on behalf of the Bridgewater company.

It’s got nice rhododendrons gently lopping into the canal with the gentle hum of the M6 in the background.

It’s got some time-lapse. You should tell me what you think of this.