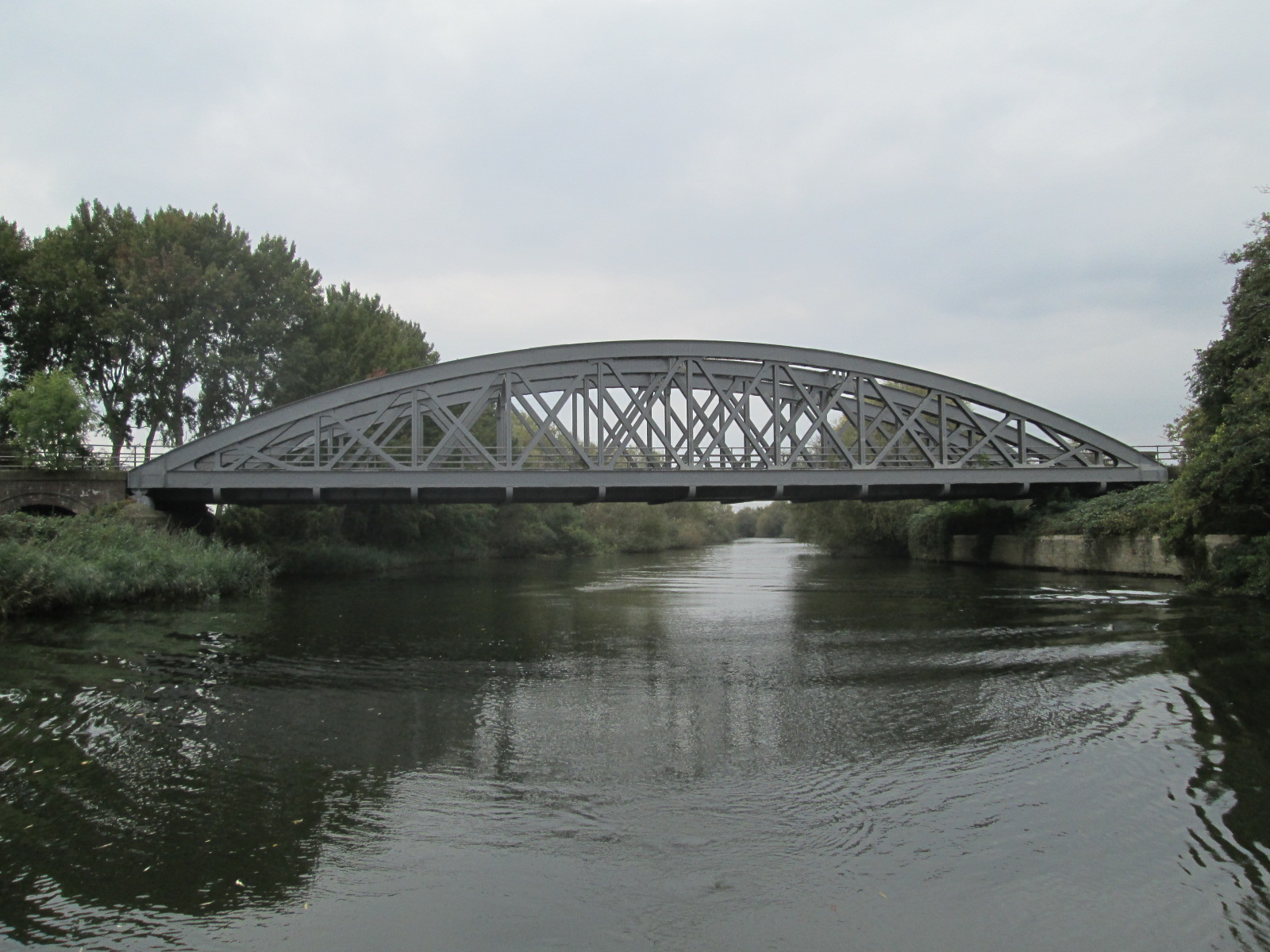 Started at the ISIS lock, the entry to the river Thames. This kind of winds it’s way out of Oxford, then broadens out a bit after the Osney lock.

The lock keeper at the Osney lock issues me a licence with the wrong date on it.

This is going to have the net effect of having me pulled up and making a claim that I haven’t paid, when really I have.

The blog is a testament to my movements. Also the photos I took on the 13th pretty clearly show that I wasn’t on the Thames.

Some fun for tomorrow.

Cruising down the Thames

Is much faster. The locks are all hydrolic.

It’s a not as pretty as the canal.

Don’t really have a lot of time to write tonight.

I’ve discovered paypal have fraudulently deducted £75 from my bank account.

Taking a narrowboat on the Thames