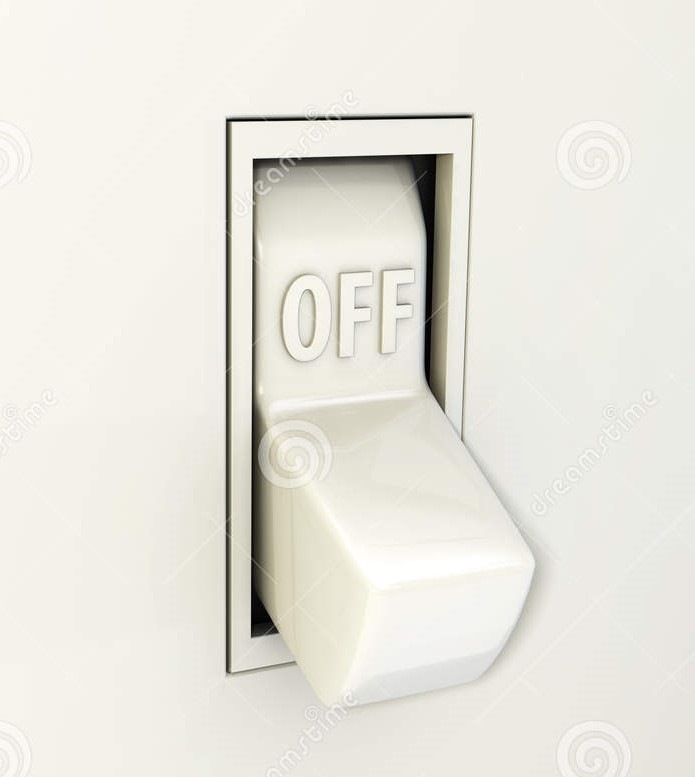 That’s right. If ain’t saying what we wanted, we’re going to turn it OFF.

My site, like many other sites, blog, youtubers and other purveyors of ‘unique’ content felt the force of Google’s altered algorithms, robots and other nobs and whistles, as well as the hoards of employees sequenced to vet content and content makers responsible for publishing material not in the ‘public interest’.

Have no doubt this is the case.

So Google drafted in a massive change with this update. ‘tuber’s, bloggers, non-MSM news sites. They all took a hit. And why?

‘Shitty’ journalism. Stuff with funny jpg’s. Bits and pieces about China. Talking about cabbage?! No really, talking about cabbage could have got your content banned. I did a post on it here, Google demonetized a number of youtube stars  .

They hit popular content with massive penalties; demoting searches for the domain itself and banning images hosted on the domain from showing up on image-search.

What is know as ‘shadow-banning’, partially banning content, making it available for some users and not for others.

Non-MSM sites such as WSWG, altmedia hit. I did a list of the alt-media sites hit by the Google April 2017 algorithm crack-down here.

It was a big thing

Speaking personally. My rankings have recovered.

New content is being listed, my domain is back searchable, (under domain.co.uk) albeit at a lower position than it should be. My images are back too.

It points to the fact, in tandem with other sites, which were also censored, now also making less noise, that Google was testing something.

Testing something, making sure it worked.

China has had one of these for a while. Russia has one. Iran has one.

With the evaporation of ‘net-neutrality’, the throttling of Facebook and Google, we’re looking at the West’s answer to informational threats and counters to information warfare.

The switch is back on, for now. How long it will last, or what circumstances will lead to it being flicked again, remains to be seen.

Google Censorship clamps down on the ‘alt-media’

Why I hate Google