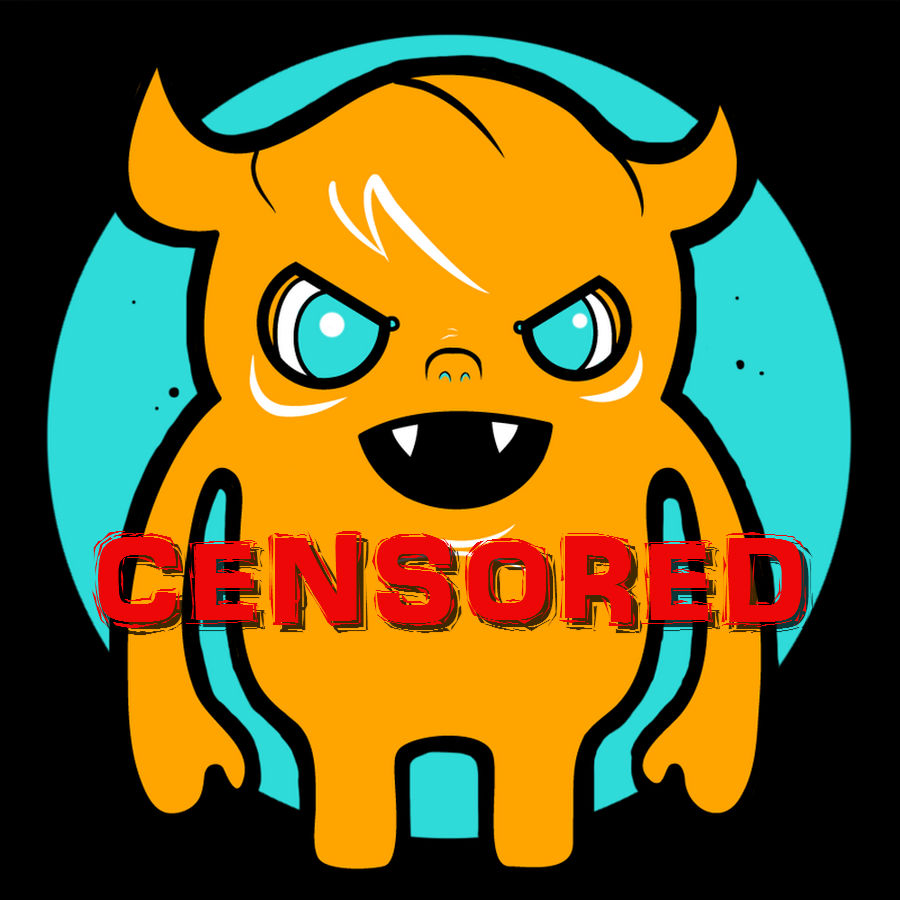 Nasim Aghdam– 5,000+ subscribers.
Produced a number of Youtube videos across a number of channels which Google deemed to have breached their guidelines in some way.
Once quoted in an article to San Diego Union-Tribune that ‘animal rights equal human rights’.
In an Instagram post dated March 18, Aghdam complains about YouTube’s alleged censorship, saying it was using its tools to “censor and suppress people who speak the truth and are not good for the financial, political gains of the system and big businesses.”
Demonetized. Went on to shoot up Youtube’s headquarters, then turned gun on herself.

Ownage Pranks owner sheds a little light on the information given from his ‘Google insider’ that suggests that many of the decisions are ‘algorithm’, or A1 driven.

Jim Stone, the investigative conspiracy supremo, claims that Google uses a tool such as this perspectiveapi.com.

perspectiveapi.com is a software that users can get a free test account, it’s basically a A1 program that automatically vets user generated content for ‘toxicity‘, giving it a score in percentage terms.

You can move this score up and down, and ban or allow comments on this basis.

Where YouTuber’s videos are being demonetized on a ‘case by case’ basis, such as Ownage Pranks, it’s clear from his video that the video’s are censored using automated technology. Individual uploads being affected by something as arbitrary as the thumbnail image, or the name of the subtitle file.

As well as this, Google’s closing whole channels for business. Like Dave Rubin and Jaclyn Glenn.

Although many people are saying the A1 is responsible for this, I’d think it unlikely.

Google censors are sitting down with a list of information given by the A1, looking at words, phrases , content and images in that channel’s video collection. That information in hand, watching a handful of most viewed content from the channel, then deciding based on some set of arbitrary discrimination rules, whether that channel is ‘controversial’ or ‘non-controversial’.

The Rageaholic talks about the experiment he conducted; uploading content talking about his dishwasher, cabbage and what he read last night. The video was flagged for unsuitable content.

You can watch that video here.

It’s very likely these rules take into account directives from central government. The Conservative Party manifesto reveals a darker, divisive, authoritarian form of information censorship which supports the governments views and viewpoints, where supporters are rewarded and detractors punished.

The text of the manifesto talks of ‘cracking down’ on Google where the UK Government’s demands are not being met.

When we want to look at the drivers of that crackdown, we need to be looking at Governments. Governments and big business, as Theresa May points out in her manifesto, government needs to be looking out for the ‘advertising revenues’ of those organisations loyal to the establishment

In April Google had an update which was supposedly on or close to the birth date of Hitler, which is also in April, (April 20th).

Job for the day: Removing rust from the gas-tank area ready for painting