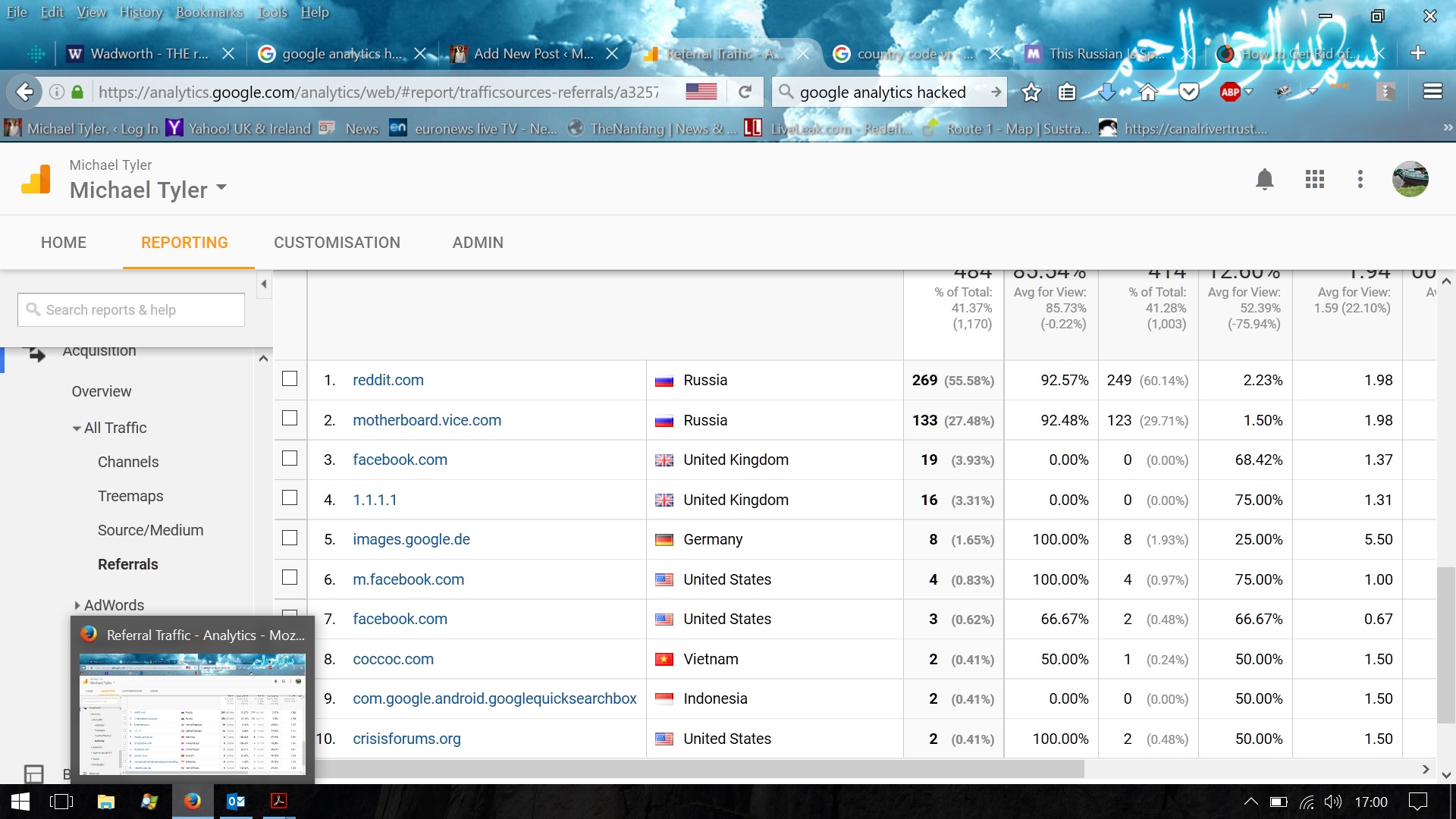 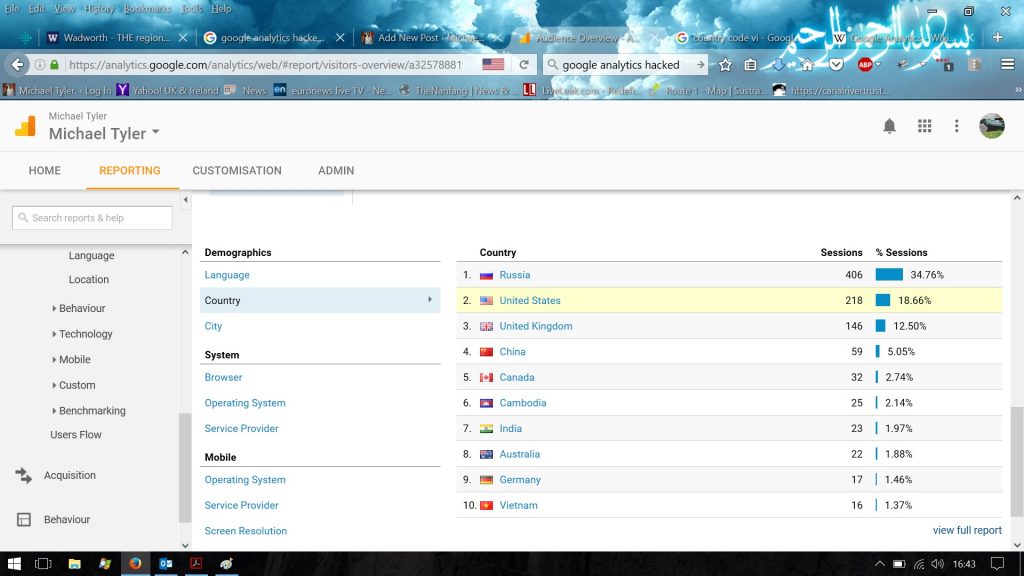 This is not a country code. It appeared in November in the run-up to the elections. END_OF_DOCUMENT_TOKEN_TO_BE_REPLACED 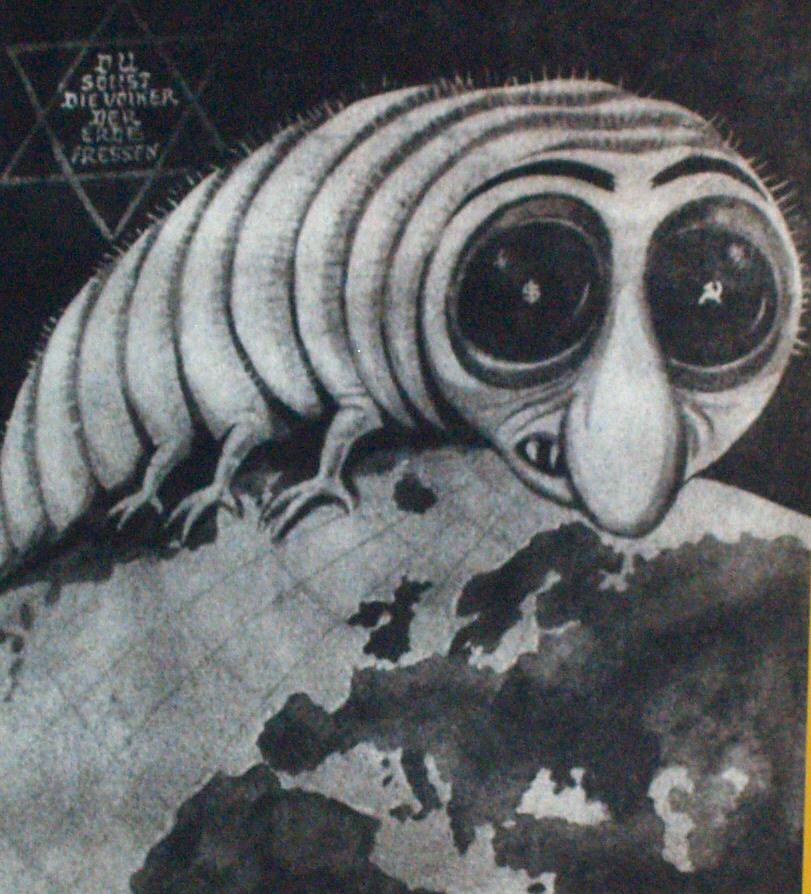 and funding insurgencies in:-

US funded insurgencies by country

END_OF_DOCUMENT_TOKEN_TO_BE_REPLACED

I know I’m not the greatest fan of politics, but it seems to me, Trump with all his lying and making up ludicrous pre-election pledges, is no different to any other politician.

Trump is without the NWO, the media, (who ignored the fact that Hillary had rigged the primaries and wasn’t the democrat elect in the first place), and the political establishment.

It doesn’t make me feel uneasy.

Having the same establishment figures, groomed in the media headlights then duly elected for as long as we can remember, how is that a good thing?

I’d say this is a grand opportunity for the American people to move forward in a new and progressive direction.

It seems the power of the electorate is moving away from corrupt, liberal PC types towards an xenophobic nationalist base.

I’d suggest this is a trend that’s going to be echoed throughout Europe. Far right groups, such as Le-Pen in France, and the far right nationalists in Germany.

The UK with Brexit.

Now the largest power block in the world, the United States.

Russian and China are already there.

“We are the godmakers” – NWO

The current elected ‘god’ figure, a puppet master if you like, channels a prevailing philosophy.

They elected a new one who’s a nationalist xenophobe. Who’s not very friendly with Jews and their globalist vision, but a believer in nationhood.

These two people have swapped. Now, I believe this is playing out in the wider arena through a change and the adoption and swapping around of the various thought patterns of the two puppet masters.

I believe the NWO always said that the population was far too high. I remember actually watching this on the news. They were always planning on ways to bring the numbers down.

Actually on the national news.

Did you read Wikileaks?

Well, you should have.

The “conspiracies” were true, and the mainstream media lied to you to about everything.

Wikileaks was not Russian propaganda, it was the news.

Wikileaks has a 10-year record of never releasing a single falsified document, and is not connected to Russia. Everything they released were the actual e-mails of Hillary Clinton and her campaign staff. You had the opportunity to look through a window into the Hillary Clinton campaign, but you didn’t.

By ignoring the leaks, you ignored reality. END_OF_DOCUMENT_TOKEN_TO_BE_REPLACED 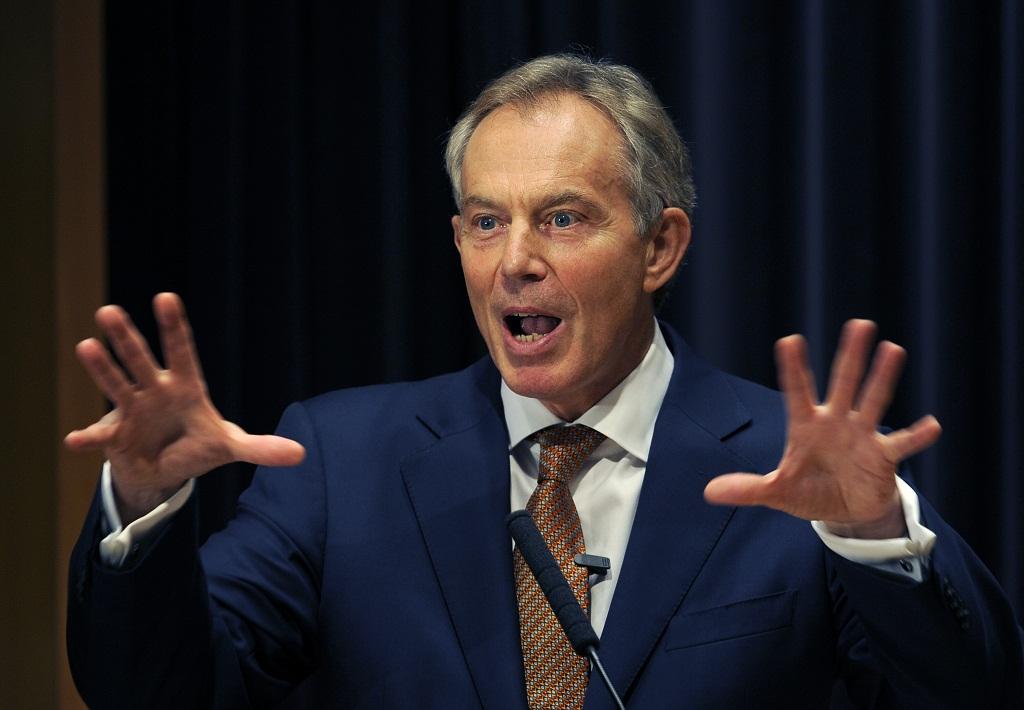 A number of pre-2006 policies still exist on employees, unknown to them.

These policies pay on the death of an employee, or a former employee.

And when the “peasant” dies, the company receives a tax-free windfall.

Often the deceased has long left the workplace — moving to a different job, or retiring. Many a clerk, janitor or other line employee would likely be surprised to learn that his present or former employer will receive $100,000, $200,000 or more when he dies. – The Bakersfield Californian

END_OF_DOCUMENT_TOKEN_TO_BE_REPLACED

The future is corruption.

Most of us know this…

Since the early days of the Egyptian civilization, they used to measure the good deeds you had done in feathers, to bestow easy passage to the afterlife.

These feathers were used to balance against the other deeds in your life. The more the feathers weighed, the more value you had as a ‘person’.

It was called the Feathers of Ma’at, they were used to measure all peoples worth.

Nowadays, we have money.

Dr. John P.A. Ioannidis – “There is increasing concern that most current published research findings are false.”

Dr. Richard Horton – “The case against science is straightforward: much of the scientific literature, perhaps half, may simply be untrue. Science has taken a turn toward darkness.”

Dr. Dean Burk – “When you have power you don’t have to tell the truth. That’s a rule that’s been working in this world for generations. And there are a great many people who don’t tell the truth when they are in power in administrative positions.”

Dr. Marcia Angell – “It is simply no longer possible to believe much of the clinical research that is published, or to rely on the judgment of trusted physicians or authoritative medical guidelines.”

Why are some of the world most renowned scientists turning against science?

An establishment which seeks to deceive and corrupt, not just for financial gain, but because it’s in their very nature…

END_OF_DOCUMENT_TOKEN_TO_BE_REPLACED

It’s true that the political ideals, behind the climate change model where always far superior: hijacking something in the name of ‘good’ and to ‘save the planet’.

In the spirit of JP Morgan “A man always has two reasons for doing anything — a good reason and the real reason.“

I’ve been reading this book about it.

The Deliberate Corruption of Climate Science